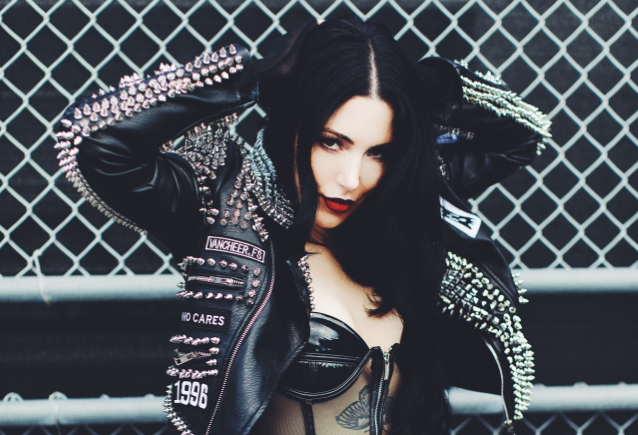 "Gifts From The Holy Ghost" is the album that Hungarian-born vocalist/writer Dorothy has always wanted, and has perhaps been destined to make. Born from a sense of divine urgency, it is her most bombastic and gloriously, victorious rock and roll work yet. Each song built on triumph — the unshackling of chains, the slaying of demons with a sword of light — the album is a healing and remedial experience, made to unify listeners and point them towards a life full of purpose.

Dorothy's unforgettable vocal performance is soul-baring, and her powerful resilience is palpably heard throughout "Gifts"' entirety and especially on its moving new single "Rest In Peace". She reveals, "'RIP' is about breaking free from oppression, burying demons, and reclaiming sovereignty and power." The video was directed by Nick Peterson and edited by Linda Strawberry.

Dorothy Martin's life changed forever when she was forced to face death on her tour bus some three years ago. After her guitar technician had taken an overdose, Dorothy instinctively began praying for his survival. While he may have temporarily died, the technician was astonishingly, miraculously restored back to life. It was this moment that seemed to bring Dorothy to life too. It was this divine intervention that caused a radical and spiritual awakening in the singer, the result of which can be heard on "Gifts From The Holy Ghost", Dorothy's third studio album as front person for the pseudonymous, blues-rock band DOROTHY.

While the band's first, irreverently named album "Rockisdead", was made on a combination of whiskey and heartbreak — inspiring Rolling Stone to name them one of rock's most exciting new acts, and Jay-Z to sign them to his label Roc Nation — "Gifts" was built on recovery, health, and holiness, in a way that reverses the clichéd "good girl gone bad" narrative.

With the combined powers of Keith Wallen, Jason Hook, Scott Stevens, Phil X, Trevor Lukather, Joel Hamilton and the legendary ear of producer Chris Lord Alge, "Gifts From The Holy Ghost" is made from a musical palette which seems to encompass each of the musician's influences, as well as many of the essential sounds of rock music's history — from swampy blues to '90s alternative — in a way that makes the case for rock and roll itself. Not only is the genre alive, but it's more invigorated than ever.

"I think this album is going to speak to a lot of people, it's meant to be healing, unifying, eye-opening, ear-opening, heart-opening and celebratory," says Dorothy, adding: "I wanted to make the realest album I could make, and I went in with the question does this make me feel alive? Does it make me feel free? If a song didn't give me chills or make my heart soar, then it didn't make the cut."

Dorothy has always been an instinctual writer and artist. Throughout her life, she's been asking the big questions, both in and outside her art: 'What's the meaning of life? Why are we here? How are we here?' When she couldn't find the answers to those questions, she'd numb out the empty uncertainty with drugs and alcohol. She was eventually admitted to rehab and a new chapter was opened in her spiritual journey.

The album's lyrics are a perfect balance of specificity and generality, so that the listener can attach their own darknesses and triumphs to the songs, while still getting a sense of Dorothy's own. "We are all one human family." she declares.

With "Gifts From The Holy Ghost", Dorothy identifies her purpose as an artist. She conquers darkness with light, numbness with feeling, disharmony with unity — all while delivering one of this year's most fun rock and roll records.

"Gifts From The Holy Ghost" sees its release this spring via Roc Nation. Today Dorothy has announced an extensive headlining North American tour which kicks off in San Diego on March 22 and spans throughout the U.S., coast to coast. 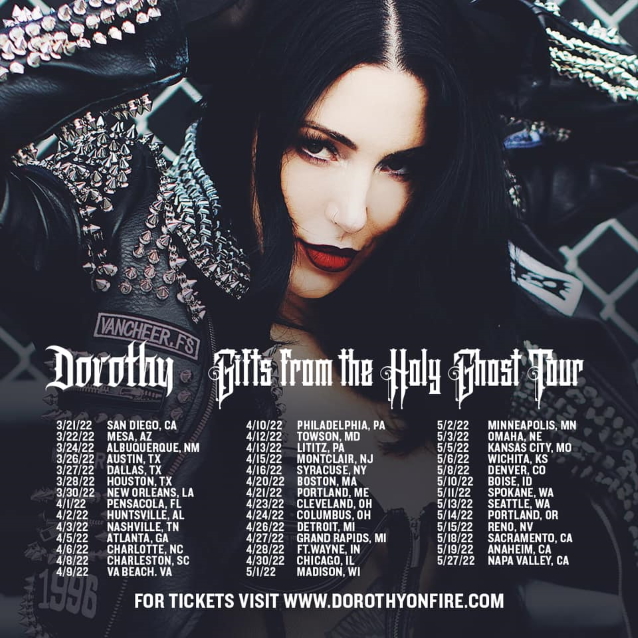 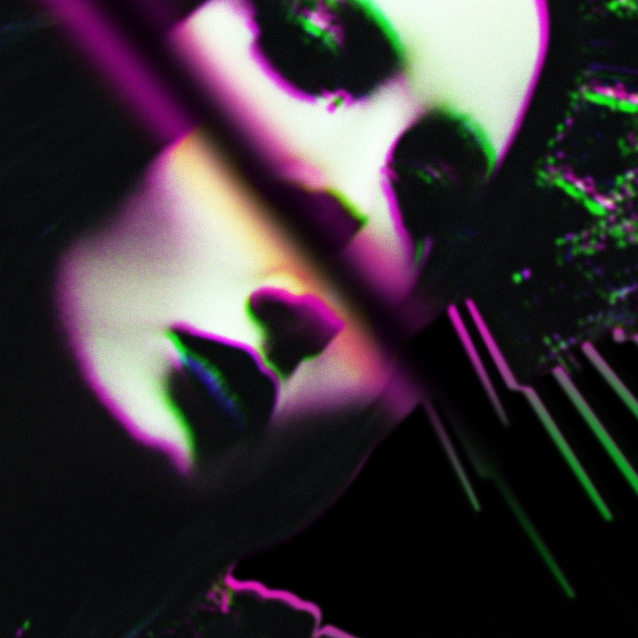