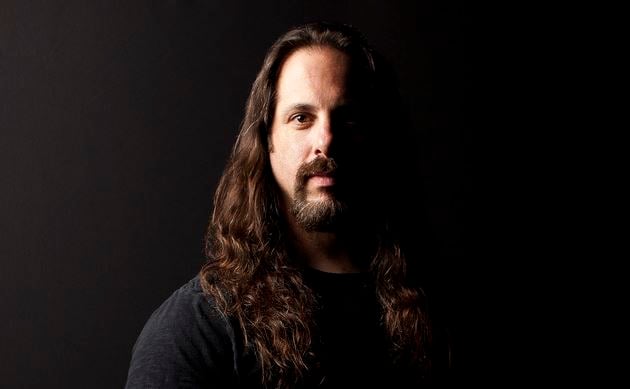 DREAM THEATER Already Thinking Ahead To Next Album

Guitarist John Petrucci of progressive metal giants DREAM THEATER tells Billboard.com that the band is already thinking ahead to its next studio album, which is not expected to arrive before the end of 2015 at the earliest.

"Some initial conversations have already started," Petrucci says. "There are some song ideas and little things like that — nothing really official, but the seeds just start to get planted.

"One of the great things about this career is that you have the opportunity every time to go in and start again with a blank slate and think, 'What can we do differently? How can we make this better?' Where can we go from here?' Every album has a story, and to constantly have a fresh opportunity to do it is really satisfying."