"To our fans all over the world! It is because of all of you that 'A Dramatic Tour Of Events' was such a success. We enjoyed playing to you all each and every night on the road!

"As a special 'Thank You,' we are releasing a compilation of live tracks that were not included on 'Live At Luna Park'. With these now being available, you have a complete documentation of all the songs that were played during the tour (with the exception of cover songs.)

This material included in this special holiday 2013 release has been copied and communicated to you by or on behalf of DREAM THEATER / Ytse Jams Inc and is copyrighted.

Distribution of this electronic file set is allowed as long as this information file is included and remains unaltered. Sale strictly prohibited. 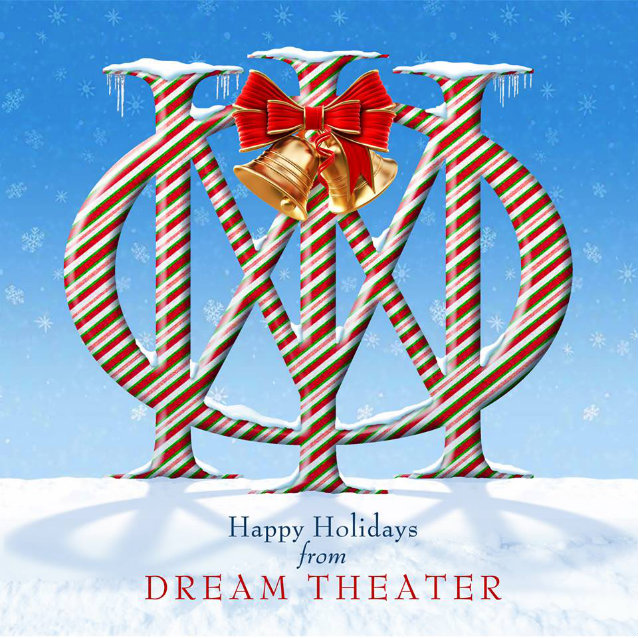