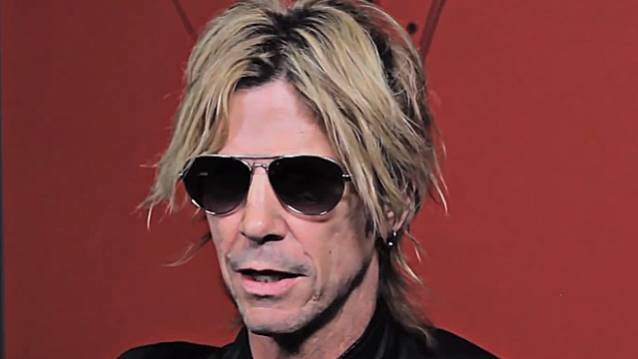 Duff McKagan (GUNS N' ROSES, VELVET REVOLVER, LOADED, WALKING PAPERS) will release a new book, "How To Be A Man (And Other Illusions)", on May 12 via Da Capo Press.

Speaking to TotalRock Radio last year about the upcoming book, McKagan said: "I had a column for the Seattle Weekly for five years, and there was one column that was called 'How To Be A Man', and it was kind of tongue in cheek; it was really tongue in cheek. And I got a book deal from that column. It's a how-to guide of things I've learned about life — being a dad, being a husband and being in a rock band. And it's, like, a city guide in it, but a very tongue-in-cheek city guide; like, how I see cities. It's got all kinds of stuff. And other stories. And hopefully it's gonna be a funny book."

McKagan is one of the most respected survivors in hard rock. In "How To Be A Man (And Other Illusions)", he shares the wisdom he gained on the path to superstardom — from his time with GUNS N' ROSES and VELVET REVOLVER to getting sober after a life of hard living to achieving his personal American Dream of marrying a supermodel, raising a family, and experiencing what it's like to be winked at by Prince.

An interviewer's favorite, McKagan's wisdom has been sought out on everything from financial planning and relationships to surviving the summer festival circuit and escaping a military coup. Expanding on his popular weekly columns in Seattle Weekly, Playboy.com and ESPN.com, McKagan equips readers with the knowledge they need to rock fatherhood, manage their money, and remain a good dude in spite of it all. 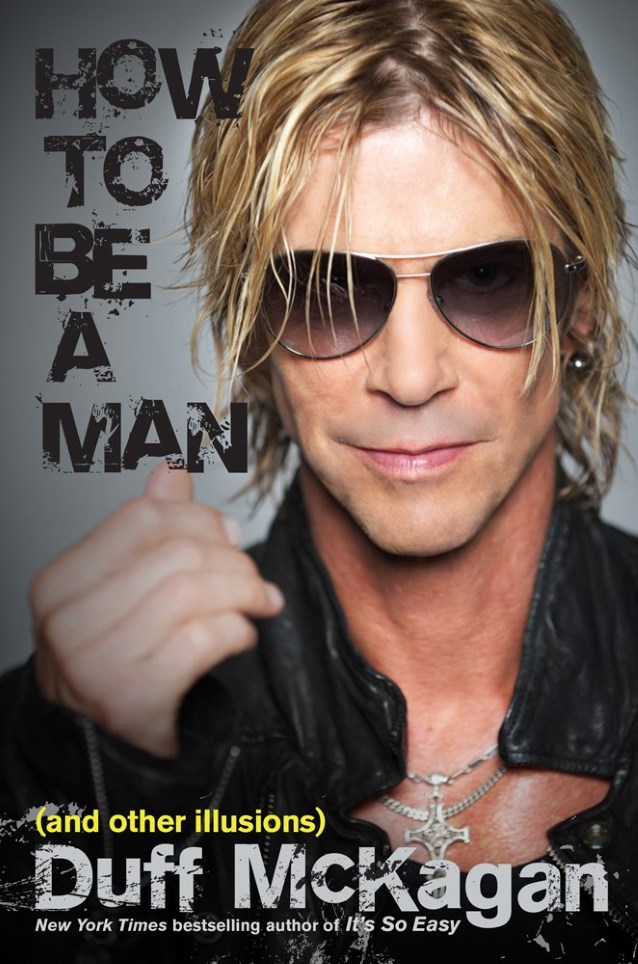