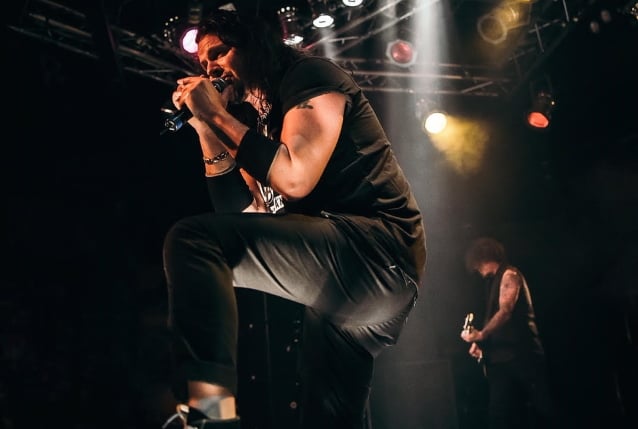 EARSHOT To Release First Single In Five Years This Friday; New EP In The Works

Hard rockers EARSHOT, who are best known for such hits as "Get Away", "Headstrong" and "Wait", have revealed details for their first single in five years. Reinventing the Alanis Morissette Grammy Award-winning hit "Uninvited", the Los Angeles quintet will release their dark and hard-driving version of the '90s classic on all DSPs on May 15.

According to lead vocalist/guitarist Wil Martin, EARSHOT had always revered the song for its haunting sound and moving melodies but were recently inspired to record the track "for the fans as a way to hold them over until the new EP is finished."

"We are currently working on a new EP, which we hope to release sometime this year," said Martin. "But in the meantime, we wanted to surprise fans with an unexpected cover. When Aaron [Fink, guitarist] suggested recreating 'Uninvited', we knew it was the perfect opportunity to pay homage to one of our favorite artists while putting our own mark on the song."

Fink says that the Morissette hit received the full EARSHOT treatment by "taking her beautifully written song and twisting it up, accentuating the quiet and the bombast, with a healthy dose of heaviness."

The band, which also includes guitarist Andy Stafford, bassist John Novak and drummer Mike Sylvia, is currently recording the new EP, which will be EARSHOT's fifth studio release since forming in 1999. Their debut single, "Get Away", reached No. 4 on the U.S. Active Rock radio chart and staying in the top 100 for over 64 weeks. The group took a hiatus and in 2015 reemerged with the independently released EP "Aftermath". 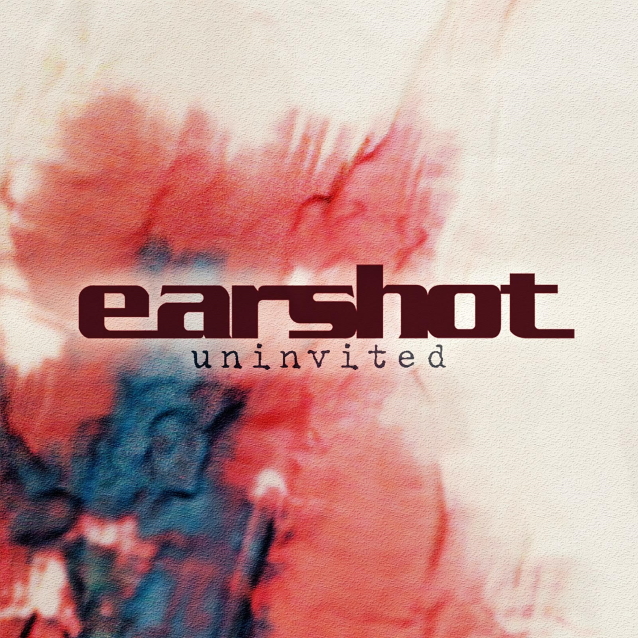