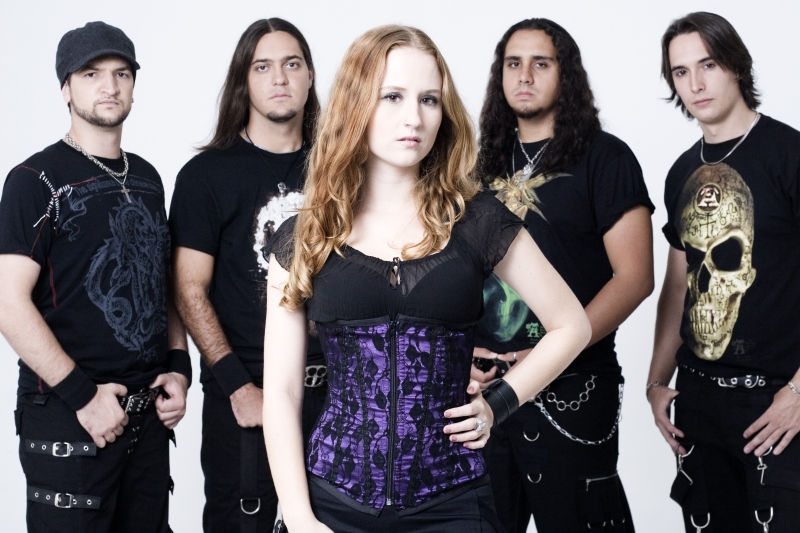 ECLIPTYKA's debut CD, "A Tale of Decadence", was released in 2011 in Brazil by Die Hard Records, and in Japan by Radtone Music. The album's lyrics deal with the destruction of our planet by mankind, cruelty against animals, politics and war.

ECLIPTYKA vocalist Helena Martins and guitarist Hélio Valisc recently recorded an acoustic cover version for ALTER BRIDGE's "Blackbird". A video of the cover can be seen below, 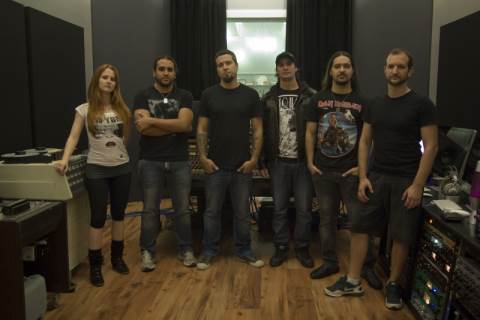