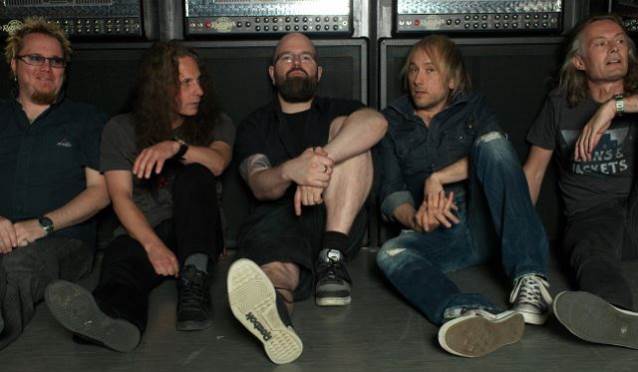 HOUSE OF SHAKIRA's 'Pay To Play' Due Next Month

Swedish rockers HOUSE OF SHAKIRA will release their seventh studio album, "Pay To Play", on September 23 via Melodic Rock Records/Cargo Records on CD and two weeks later on October 7 via digital outlets. Copies will be available for purchase at the Melodic Rock Fest event in Chicago on September 27-29.

"Pay To Play" marks HOUSE OF SHAKIRA's second CD with lead singer Andreas Novak, and is accordingly their best album so far. The band chose a small record company in order to maintain highest priority throughout the process, instead of falling between the lines in the hands of a bigger label.

Says Novak: "Melodic Rock Records is our weapon of choice, whose enthusiasm we trust with our lives.

"I'm proud to say this is by far the best release I've ever been involved in.

"This album has been a true pleasure and walk in the park to compose, since we're immune to pressure. It's all for the love of good music. Fame and fortune should not be anybody's goal — then it becomes an obstacle instead. We just wanna play."

Adds Melodic Rock Records label CEO Andrew McNeice: "I've had the pleasure of working with Andreas over a number of yeas now as well as a long-standing friendship with the rest of the HOUSE OF SHAKIRA guys. When they came together, I pitched to them immediately. Well, I might have had to wait one album, but I've got them now!

"I'm as excited about this release as I could be. I've been going back and forth with the guys over the last few months deciding upon which songs had to make the cut and organizing the perfect sequencing so this album flows like a fine wine.

"The guys have outdone themselves and I think the songs, the passion and the energy of this record rival their classic debut."

In its 22-year history, HOUSE OF SHAKIRA has released six previous studio albums, all of which have left their mark, making the band one of Sweden's best known musical exports as well as hometown heroes. 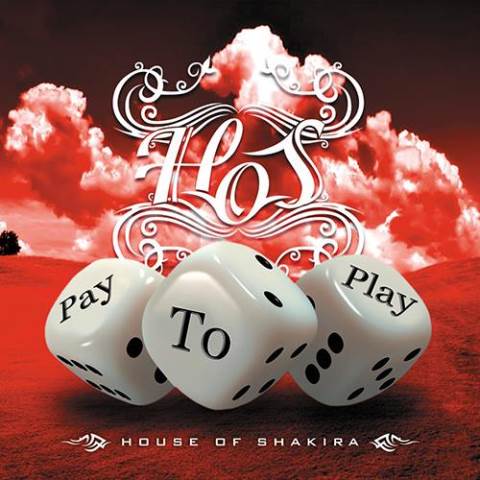