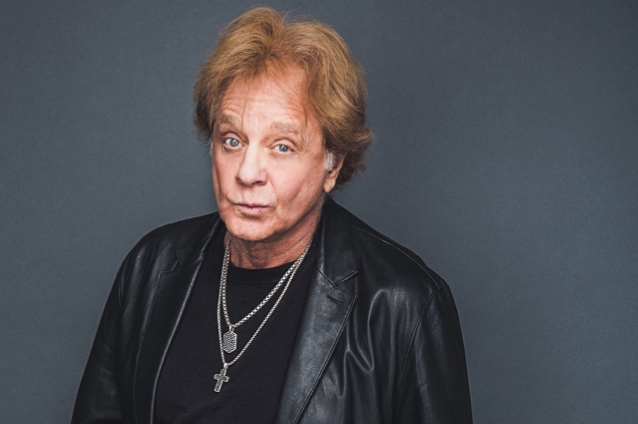 Legendary rocker Eddie Money will undergo a heart valve procedure this week. His doctors recommended the minimally invasive procedure after Money began to experience shortness of breath. The doctors preferred the surgery be completed last week. However, Money, ever the consummate showman, did not want to disappoint his fans by not performing his two scheduled Memorial Day Weekend shows. The procedure will take place while Money has a break in his concert dates.

Money, who turned 70 in March, made his 28th consecutive Memorial Day Weekend appearance to kick off the DTE Energy Music Theatre's 2019 summer concert season on Saturday, May 25 in Detroit. He also performed at Harrah's Ak-Chin Casino in Arizona, Sunday, May 26, where shortness of breath prevented him from being able to perform an encore at the end of the show.

Money is expected to be back out on the road performing in mid-June.

Eddie and his talented family are the focus of AXS TV's popular reality series "Real Money", which is in its second season on Sunday nights at 8:30 p.m. ET. "Real Money" follows the daily lives of Money, his wife, and their five children, both at home and on the road, and is as open and honest as it is heartfelt and hilarious.