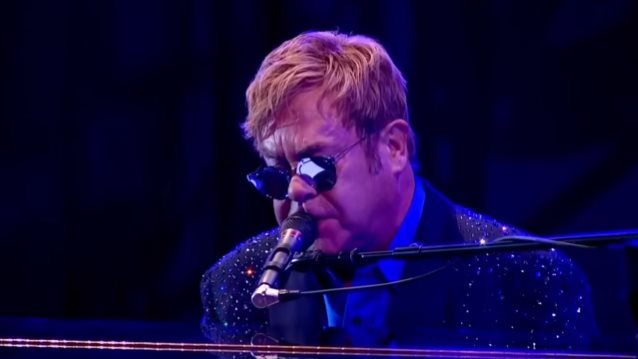 Sir Elton, who felt deep grief when his bass player Bob Birch also committed suicide in 2012, said on his Beats 1 radio show: "It has been a sad few weeks. We lost Chris and then we lost Chester. I met them both briefly and they were two lovely guys.

"You know, artists are prone to being a little destructive, whether you are an actor or singer or visual artist.

"Sometimes, as Jim Carrey said when Philip Seymour Hoffman committed suicide, 'the noise just gets too much.'

"It is so awful for someone to be so depressed that they commit suicide, especially when they have families. I just wanted to pay tribute to them, as there by the grace of God go all of us.

"Just remember them fondly and the music they left. It is totally different music to the one I create but still wonderful music that has entertained millions, including me."