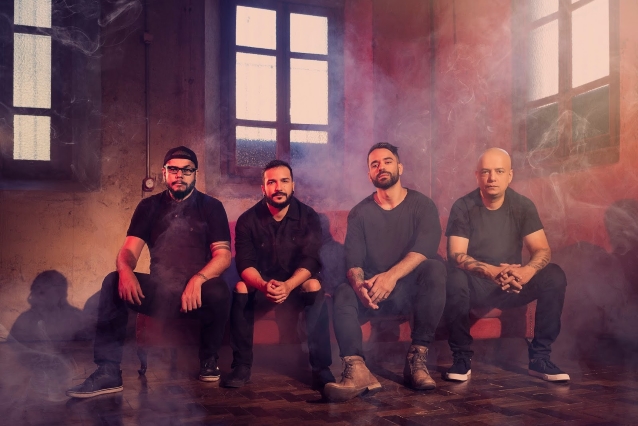 Brazilian metallers EMINENCE have released a music video for the song "Obey". The clip was filmed in Dumbo, a neighborhood in the New York City borough of Brooklyn.

"Obey" is taken from EMINENCE's upcoming EP, "Minds Apart", which will be released on August 27 via all digital plataforms (Deezer, Spotify, Apple Music, iTunes). The band's first release since the 2013 album "The Stalker", the EP was produced by EMINENCE guitarist Alan Wallace and Tue Madsen (MESHUGGAH, HEAVEN SHALL BURN, SICK OF IT ALL)

The EP artwork was created by Greek artist Viktor Koen and can be seen below. 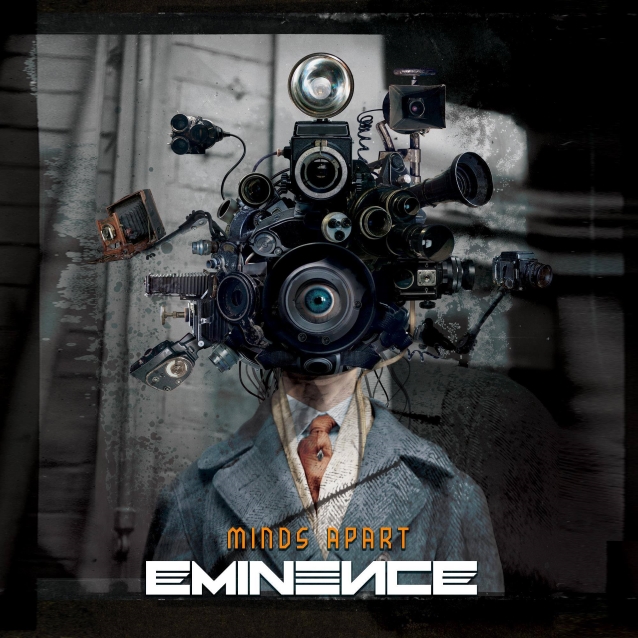