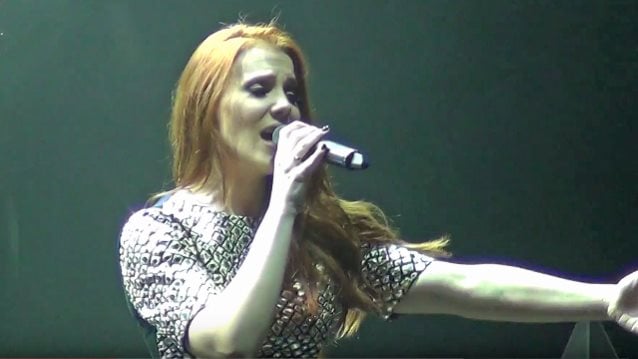 Fan-filmed video footage of EPICA's January 14 performance at MHP Arena in Ludwigsburg, Germany can be seen below.

EPICA is currently touring Europe with POWERWOLF and BEYOND THE BLACK.

EPICA's latest album, "The Holographic Principle", was released on September 30, 2016 via Nuclear Blast. 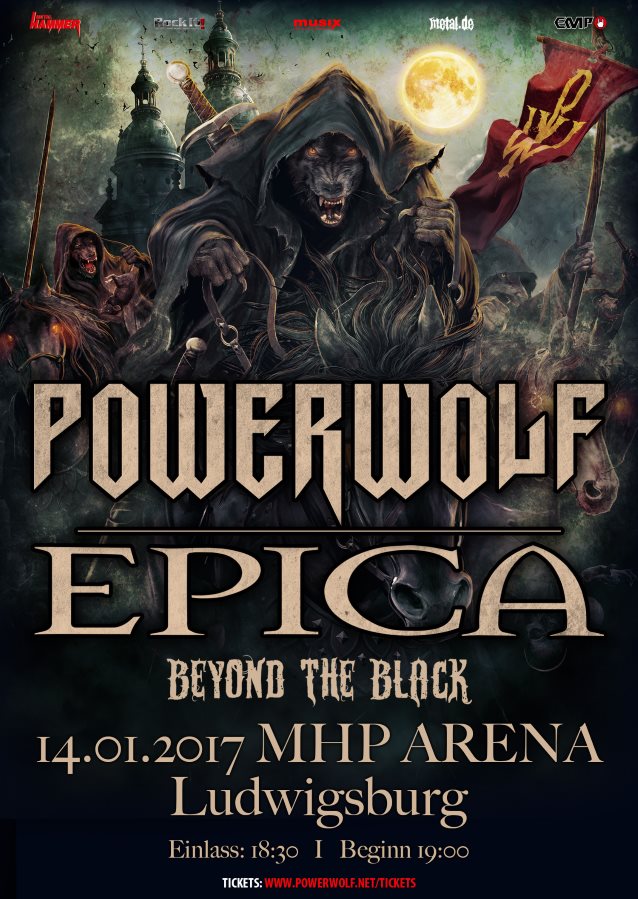