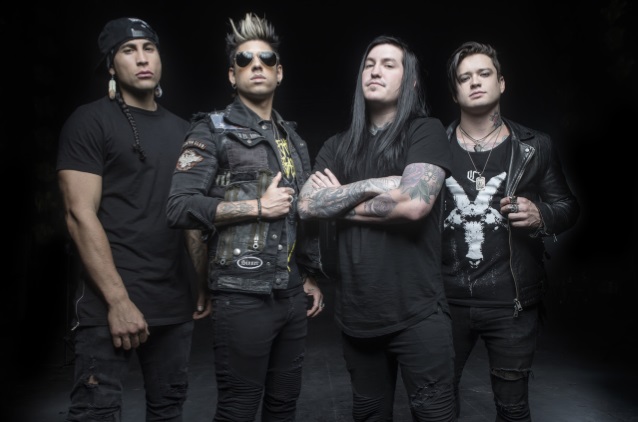 The official video for the song "Broken Heart" from ESCAPE THE FATE can be seen below. The song is taken from the band's sixth full-length album, "I Am Human", which will be released on March 30 via Better Noise Records.

ESCAPE THE FATE has announced its return to North America for a number of headline appearances, dates supporting PAPA ROACH, and a run of Australia and New Zealand celebrating the 10th anniversary of its classic sophomore album, "This War Is Ours". Beginning on Wednesday, April 4 in Spartanburg, South Carolina, the tour will visit major markets such as Montreal, Quebec, Canada on Saturday, April 14; Detroit, Michigan on Thursday, April 19; Cleveland, Ohio on Saturday, April 21; Seattle, Washington on Friday, May 4; Houston, Texas on Saturday, May 12; and many more. ESCAPE THE FATE will also perform "This War Is Ours" in Australia and New Zealand from Monday, May 28 through Monday, June 4, visiting cities such as Perth, Adelaide, Melbourne, Sydney, Newcastle, Brisbane and Wellington. 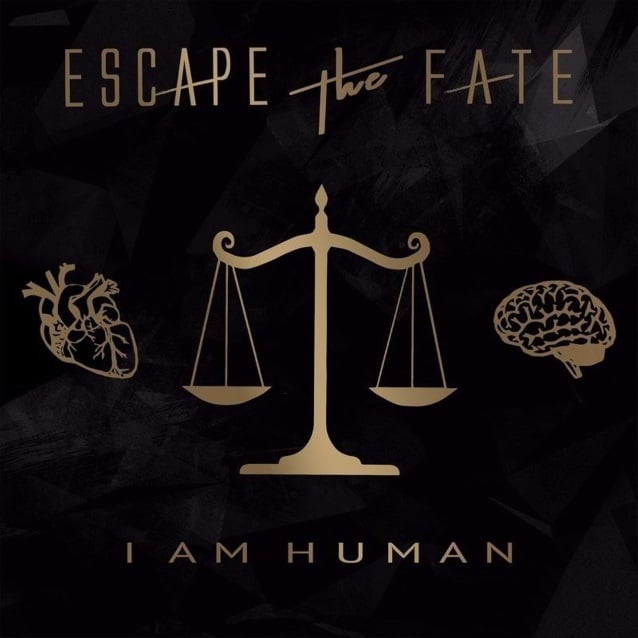