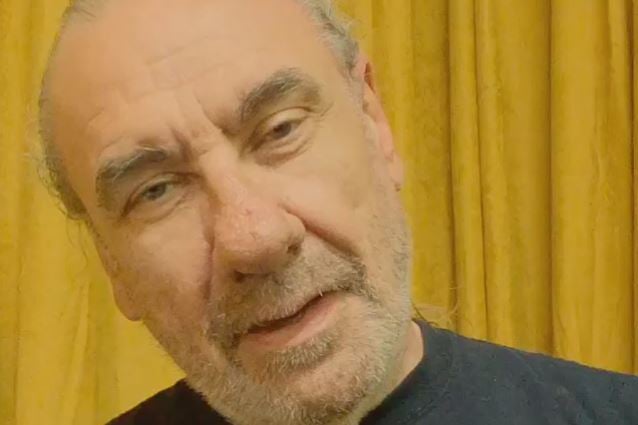 Estranged BLACK SABBATH drummer Bill Ward has helped create a new new three-piece band called DAY OF ERRORS. The group, which was formed by Ward "in the desire to have my drumming spirit continue to live," also features Joe Amodea on guitar/vocals and Nick Diltz on bass/lead vocals.