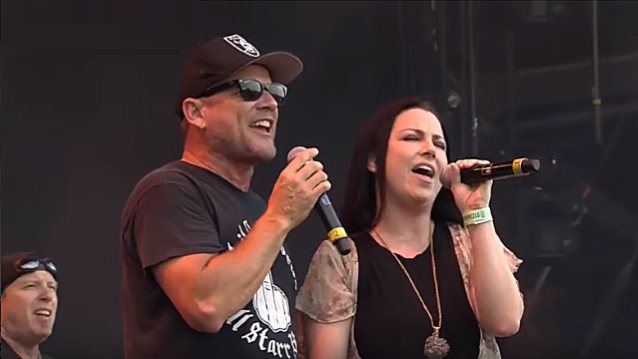 EVANESCENCE is working on an album called "Synthesis", which will reimagine some of the band's past catalog with full orchestration and electronic backing.

In support of "Synthesis", EVANESCENCE will embark on a special tour this fall which will see the band performing with a "full orchestra."

Lee also released a solo single called "Love Exists" in February, while a second solo song, "Speak To Me", appears on the soundtrack for the supernatural thriller "Voice From The Stone", which came out on April 28.

UGLY KID JOE's latest full-length album, "Uglier Than They Used Ta Be", was released in North America in October 2015 via Metalville/UKJ Records. 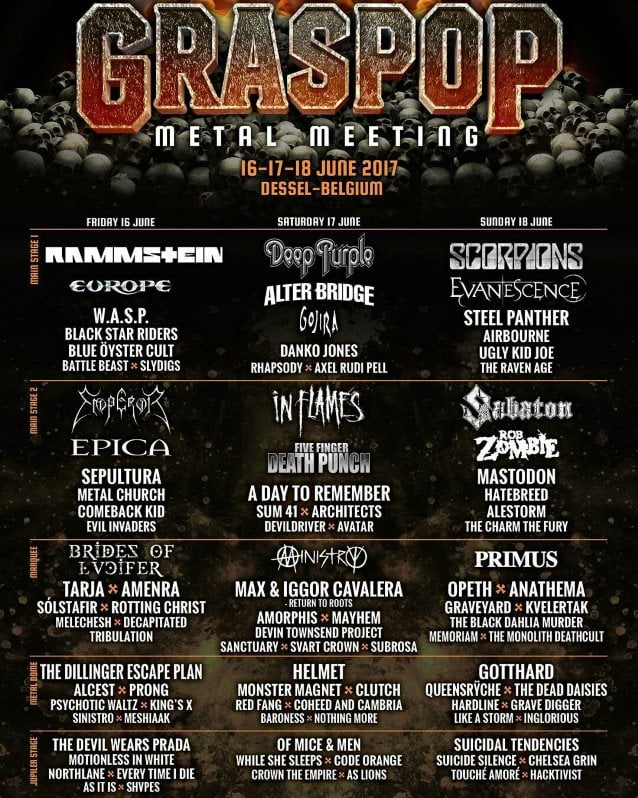