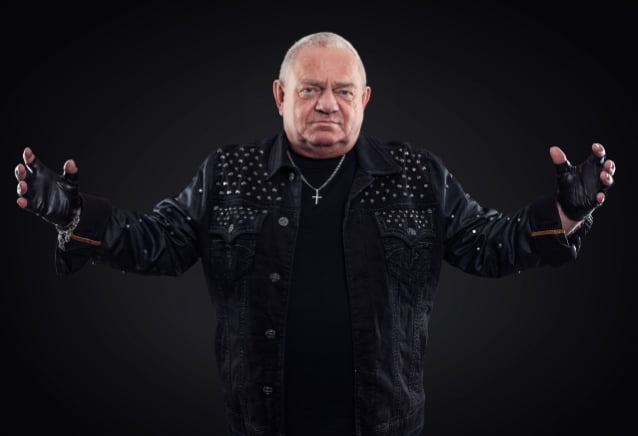 Former ACCEPT and current U.D.O. frontman Udo Dirkschneider will release a new album, "My Way", on April 22 via Atomic Fire Records. Billed as "his most personal and extraordinary album to date," the effort contains 17 cover versions of the very songs that have influenced the musician and singer the most. All kinds of classics from music history are among them — including those that you might not expect from Udo. Not only does a very personal story lie behind each of the tracks, but also a sometimes surprising arrangement that, despite the very individual implementation, lives and breathes Udo's manuscript throughout.

Today, Udo reveals the first single from "My Way", a cover of the QUEEN classic "We Will Rock You" which was personally approved by QUEEN guitarist Brian May who described it as one of the strongest QUEEN cover versions he has ever heard.

"QUEEN have shown how versatile a band can be", states Udo. "They have always fascinated me and have been one of my very first favorite bands. QUEEN inspired me musically and I still enjoy listening to all of their records to this day. I liked the live version of 'We Will Rock You' most, which is why I used that one for my cover version."

When "My Way" was first announced last month, Dirkschneider said in a statement: "Now when I hear the songs, I remember the time when, as a very young Udo, I'd go out to light up the town and lived all the stories that can only be experienced late at night in the clubs. Here, Alex Harvey's "Faith Healer" allows the artist to feel those days of an era long past. The fact that "Nutbush City Limits" is also on the album reveals a secret rarely told until now. "What hardly anyone knows so far: I was a huge fan of Ike and Tina Turner, and especially Tina's voice, once," Udo said. "We always covered this song during ACCEPT rehearsals in the early days. It was one of the mainstays of our ACCEPT rehearsal repertoire for years. Regrettably, there is no recording of it."

With WOLFSHEIM's "Kein Zurück", Udo sang in German for the first time in his career. "I immediately felt like the words understood me," he said. "It seemed to me that the lyrics were telling the story of my career, of my highs and lows and all the good and bad experiences that life has. There simply is 'no going back' for those who choose to live as a musician."

The cover album also makes one thing clear: just how many in the music industry have come and gone over the years, yet Udo Dirkschneider is still here.

U.D.O.'s latest album, "Game Over" was released in October via AFM Records.

In 2020, U.D.O. collaborated with Das Musikkorps der Bundeswehr, the military band of the German federal armed forces, on an album called "We Are One", which was released in July 2020 via AFM Records/Soulfood Music.

Udo's DIRKSCHNEIDER & THE OLD GANG project, in which he is joined be fellow former ACCEPT members Peter Baltes (bass) and Stefan Kaufmann (guitar),issued its debut single, "Where The Angels Fly", in September 2020. A second single, "Face Of A Stranger", followed in April 2021, with the third single, "Every Heart Is Burning", arriving in June 2021. Last August, all three songs were released as the "Arising" CD, a 12-inch vinyl and a download. 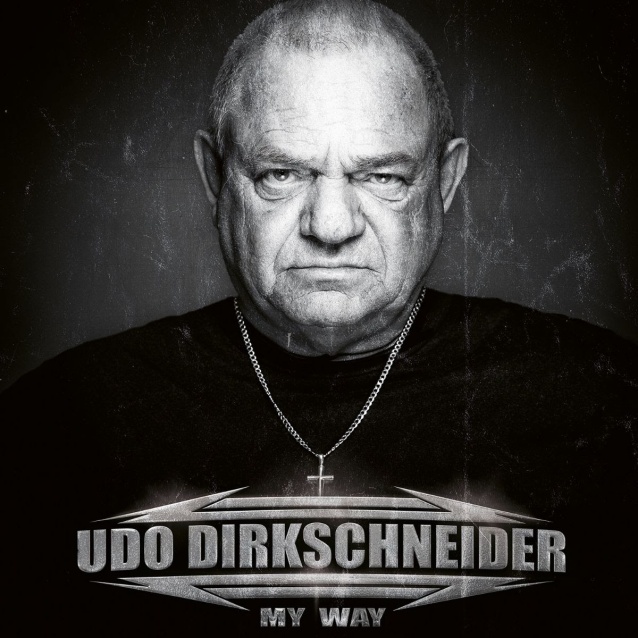