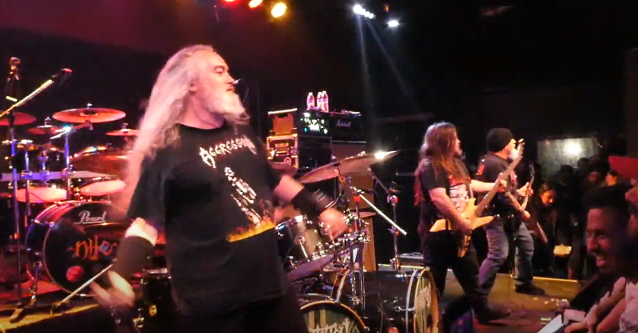 Former DEATH and MASSACRE guitarist Rick Rozz joined INCANTATION on stage on February 5 at the Haven Lounge in Winter Park, Florida to perform a cover of the DEATH classic "Evil Dead". Fan-filmed video footage of his appearance can be seen below.

The demo version of "Evil Dead" was included on the MANTAS collection "Death By Metal", which was made available in 2012 via Relapse. The collection contained extensive liner notes, featuring Rozz and renowned metal biographer Ian Christe, in addition to never-before-seen photos of the band.

INCANTATION's latest full-length, "Sect Of Vile Divinities", was issued in August 2020 via Relapse.

Rozz recently announced the formation of LEFT TO DIE in which he is joined by fellow classic DEATH and MASSACRE member Terry Butler (currently in OBITUARY),as well as GRUESOME founders Matt Harvey (EXHUMED) and Gus Rios (ex-MALEVOLENT CREATION). The Florida-based band is writing an EP and planning a summer U.S. tour, performing DEATH's classic "Leprosy" album in its entirety, along with cuts from "Scream Bloody Gore". 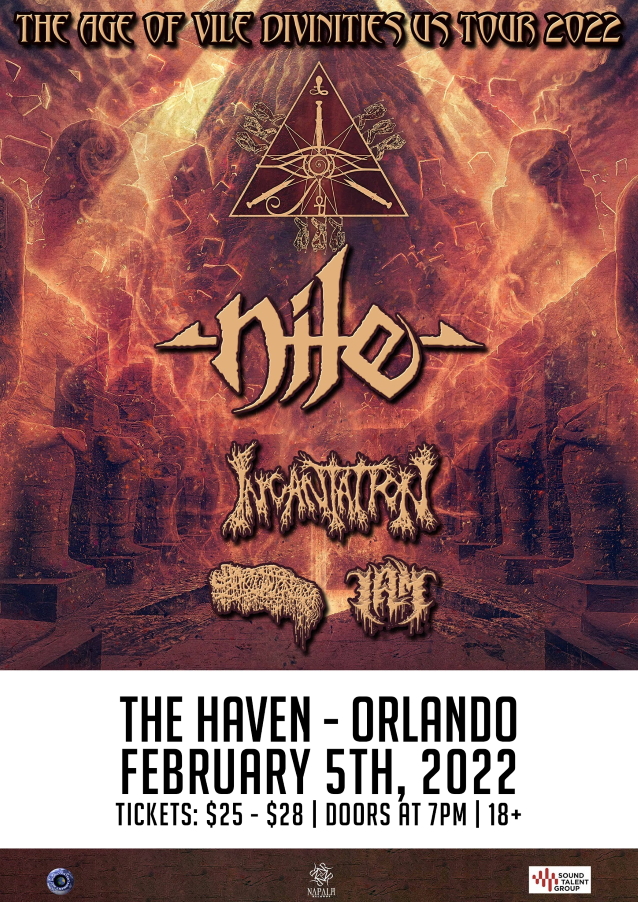