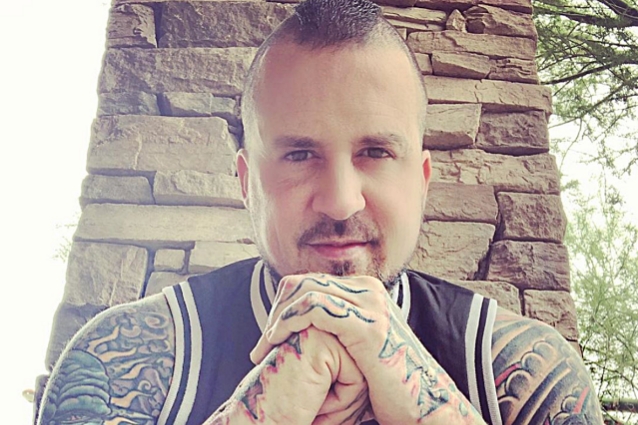 Speaking about how he came up with the idea for the series, Spencer said: "I was on tour with my former band in Europe and I was eating breakfast with a friend who is now my business partner. I told him I wanted to do a horror movie with porn stars and we started talking about it more. He suggested that I maybe do recreations of classic scenes as an introductory get-your-foot-inth-e door type of thing. So then my mind was off to the races. I started developing a whole season immediately, and whatever warped stuff I could think of, I put on paper."

Asked if he had specific performers in mind whom he wanted to approach about starring in "LadyKiller TV", Spencer said: "My business partner had worked in the porn industry for a decade and knew everyone. Everyone loves him, so I'd say, 'Who do you think we can get?' He named a few and then I started actually researching the actresses more on the business side, along with watching their work, of course. So I would just keep throwing out names and we kept getting the girls to sign up. Pretty soon, we had an all-star cast of some of the industry's top performers."

Spencer also talked about the challenge of writing an adult screenplay for the first time. He said: "I grew up watching all the '80s campy horror stuff along with serious classics, so I loved it all. There are so many franchises to pull from that, it was easy to get started. I just kind used things that had girls in them, like 'The Exorcist', 'Psycho', 'Halloween'. I would take some of the classic scenes and parody them, but mostly I just made up everything in my tortured mind. [Laughs] So it's pretty much new movies for those franchises, but done with hot and steamy simulated sex scenes and lots of gore. How horror really always has been — it's just that the sex scenes are a bit longer than in the originals, the way most horror fans probably would have wanted in the mainstream original movies back in the day."

Among the episodes will be "The Sexorcist", starring Tori Black, "The O Ring" featuring Black and Tommy Pistol, Nikki Benz and Reya Sunshine in a "Friday The 13th" spoof called "Camp Blood Sex" and Nicole Aniston in "Psych-Ho".

Spencer announced his departure from FIVE FINGER DEATH PUNCH last December after going through two back surgeries and sitting out a fall tour with BREAKING BENJAMIN. His replacement is Charlie "The Engine" Engen, who will make his recording debut with the band on its upcoming eighth album, due in early 2020. 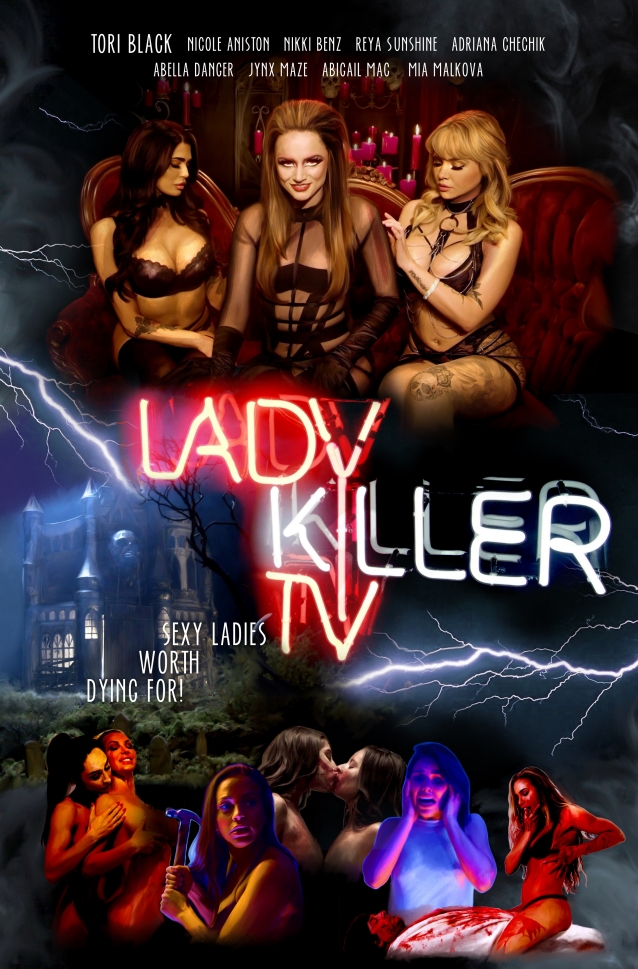