Former GUNS N' ROSES guitarist DJ Ashba has released a new single, "Cryptonite", featuring British singer and writer Sarah de Warren. Sarah has written for and is featured on dozens of records for A-list DJs, as well as attaining more than two million monthly Spotify listeners on her own artist project and a total 100 million streams across her songs.

"It was a pleasure collaborating with Sarah on our new single 'Cryptonite'," says Ashba. "We had a crazy idea to write a song around falling in love in the metaverse and losing all concept of reality. More now than ever, people are creating their perfect digital life online while neglecting their real lives. So we thought it would be interesting to put that into a song." Sarah adds: "We ended up writing a tragic love story based in the metaverse. When you can be anybody you want, and create a perfect world around you, then you suddenly have everything to lose. At some point you have to wake back up and face reality."

This past summer, Ashba collaborated with his wife, an Italo-Colombian influencer Nathalia Ashba who goes by the name Natyash, on his "Malosa" single, a dance/rock hybrid he calls GDM (Guitar Dance Music).

"Malosa" was Ashba's first single since last year's release of "Bella Ciao", a modern-day EDM-driven makeover of the Italian folk classic. "Bella Ciao" marked Ashba's first release of 2021 and followed a series of tracks that were released in late 2020 through Edgeout Records/UMG/UMe, including "Hypnotic", "Let's Dance" and "A Christmas Storm". 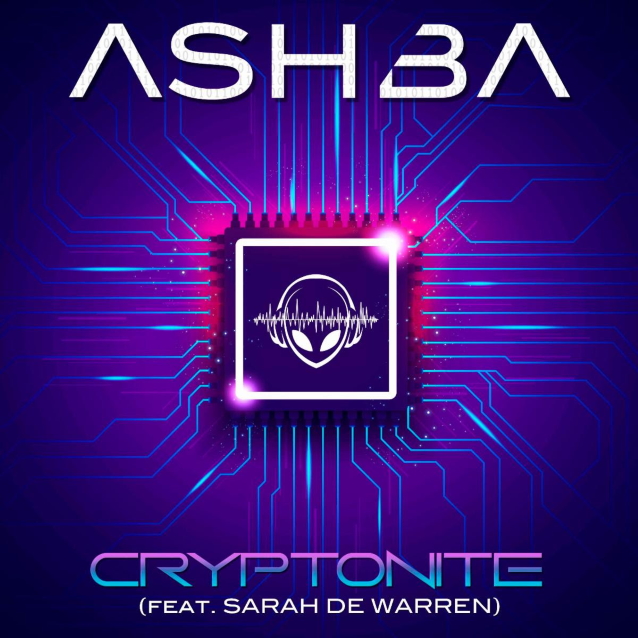