Natyash released the original version of "Malosa" earlier this year. The song "received critical acclaim from top-tier outlets, including Billboard Argentina, Univision, Extra and more," according to a press release.

"When I first heard 'Malosa' by Natyash, I was blown away," says DJ, "I knew I had to do a GDM remake. I teamed up with JP On Da Track, taking her original vocals and created a brand new track around it. Our goal was to seamlessly combine the sounds of Latin, EDM and rock, resulting in a unique fusion of all three genres."

Says Natyash: "'Malosa' by ASHBA is a masterpiece! You're gonna wanna listen to it over and over, simply because you've never heard something similar before. It's the first Latin GDM track ever and I'm very proud to be part of it."

The official music video for the original version of "Malosa" has been viewed nearly 400,000 times on YouTube.

"Malosa" is Ashba's first single since last year's release of "Bella Ciao", a modern-day EDM-driven makeover of the Italian folk classic. "Bella Ciao" marked Ashba's first release of 2021 and followed a series of tracks that were released in late 2020 through Edgeout Records/UMG/UMe, including "Hypnotic", "Let's Dance" and "A Christmas Storm". 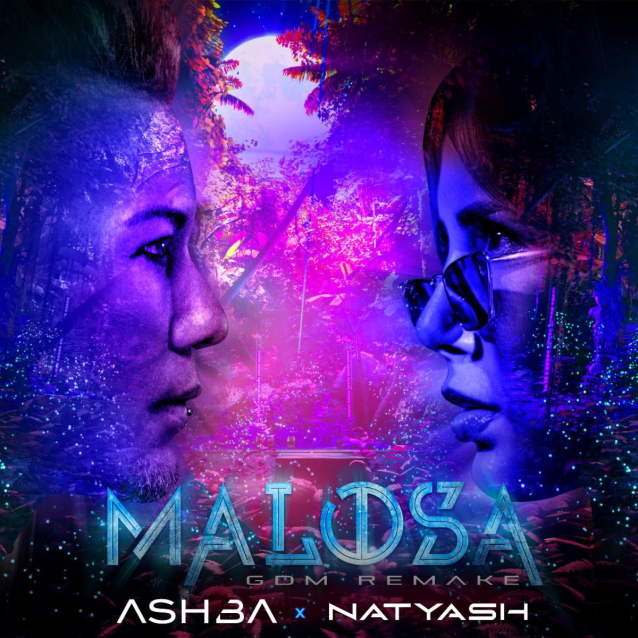