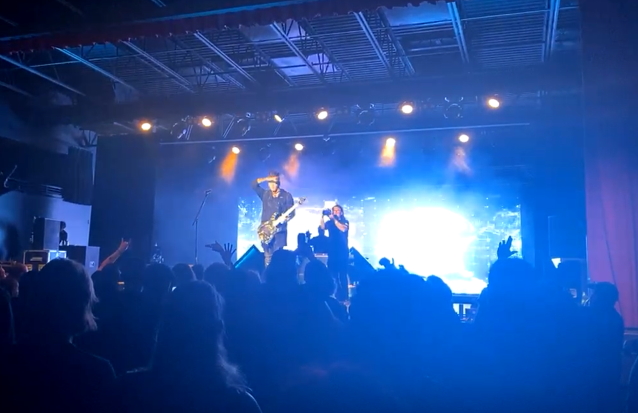 "There's a huge overlap of fans between rock and electronic music," Ashba told EDM.com. "I hate putting music into genres because I feel like it’s limiting. I wanted to take what I do and interject that into the electronic world and put my own twist on it."

"I've always been inspired by different styles of music," he continued. "I was trying to come up with something that would not only inspire me, but a whole new generation of kids to pick up an instrument."

Earlier in the month, Ashba released the official music video for his new single, "Bella Ciao". Produced by Ashba, the reimagined track gives a modern day EDM-driven makeover to the Italian folk classic, complemented by DJ's signature guitar work. The new single marked Ashba's first release of 2021 and followed a series of tracks that were released in late 2020 through Edgeout Records/UMG/UMe, including "Hypnotic", "Let's Dance" and "A Christmas Storm".

Last December, Ashba told "The Mark And HooGie Show" that he isn't concerned about getting any pushback from his rock fans over the musical direction of his new venture: "Honestly, I'm at a point in my career where I could give two fucks," he said. "I could care less. If people don't like it, kiss my ass. Go listen to SIXX:A.M. If what I'm doing right now isn't rock enough, I've got a rock band. They can go listen to that then.

Saw ASHBA 👽in concert tonight in Green Bay! The show was AMAZING! James and Savannah loved it! He threw a guitar pick to James🤘. So much fun! 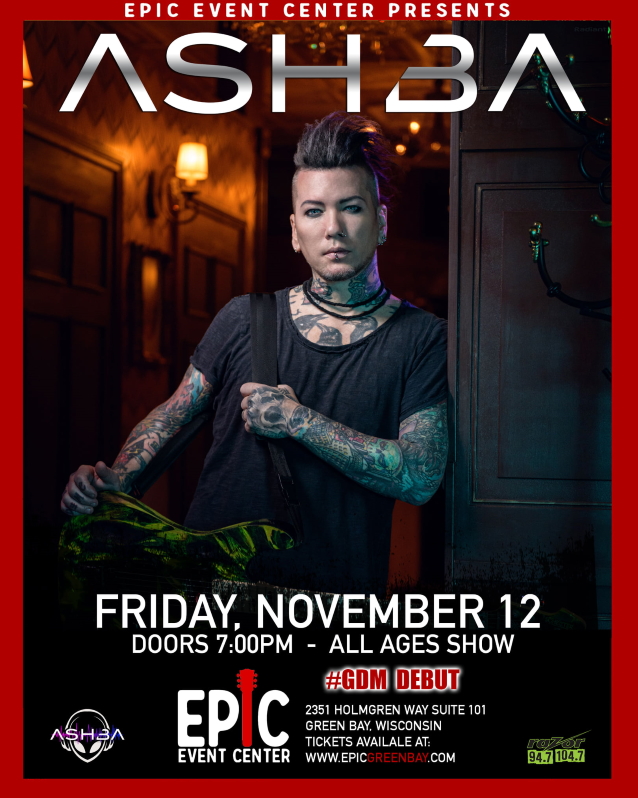