A "Hypnotic" video preview is available below. 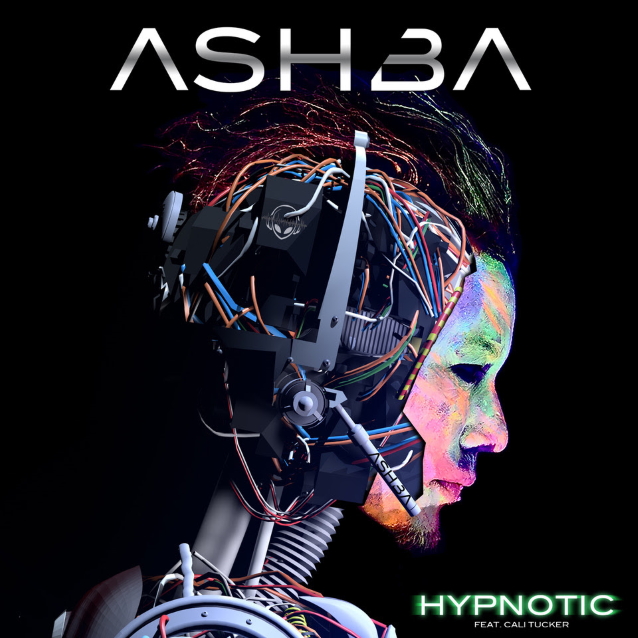