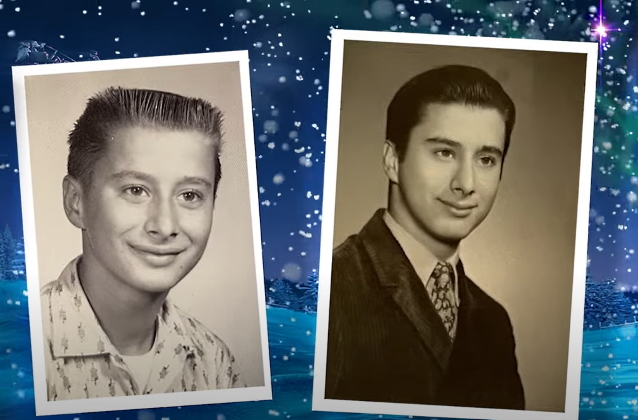 Iconic singer-songwriter Steve Perry has shared a visualizer for "The Christmas Song", from his holiday album "The Season", which came out November 5 via Fantasy Records. The track is the latest single to be unveiled from the inspired and joyous new record, and marks the first-ever Christmas album from the beloved rock legend.

One of the most iconic voices in rock and roll history, Perry has captivated generations with the sheer power of his range and extraordinary warmth of his tone. As the latest turn in a phenomenal career that's included landing on Rolling Stone's "100 Greatest Singers of All Time" list, fronting JOURNEY during the band's most massively successful era, and gaining entry into the Rock And Roll Hall Of Fame, the legendary singer/songwriter now returns with "The Season": an exquisitely curated holiday album that reveals him as a flawless interpreter of the classic Christmas songbook.

Despite its heartfelt fidelity to the original material — a quality especially striking on the album's beautifully tender bookends of "The Christmas Song" and "Have Yourself A Merry Little Christmas" — "The Season" unfolds with plenty of surprising details that breathe new life into every song. To that end, "Winter Wonderland" merges its lush string arrangements with a Motown-inspired groove, while "Auld Lang Syne" arrives as a bittersweet piano ballad graced with choir-like harmonies. On "What Are You Doing New Year's Eve", "The Season" shifts into a jazzy reverie that lovingly nods to Ella Fitzgerald's version from 1960. And in a particularly poignant moment, "I'll Be Home For Christmas" opens on a cascade of layered vocals that perfectly capture its mood of melancholy longing.

"Music has always been something that rescues me in difficult times," says Perry. "I hope when people hear this record, they're teleported in the same way I was when I recorded all these songs — I hope it brings them back to those golden moments with their loved ones, and gives them that feeling of joy and connection and comfort that we all need so much."

Perry credited his late girlfriend, psychologist Kellie Nash, who died more than eight years ago, with helping him want to sing again; she'd made him promise he wouldn't go back into isolation when she passed. 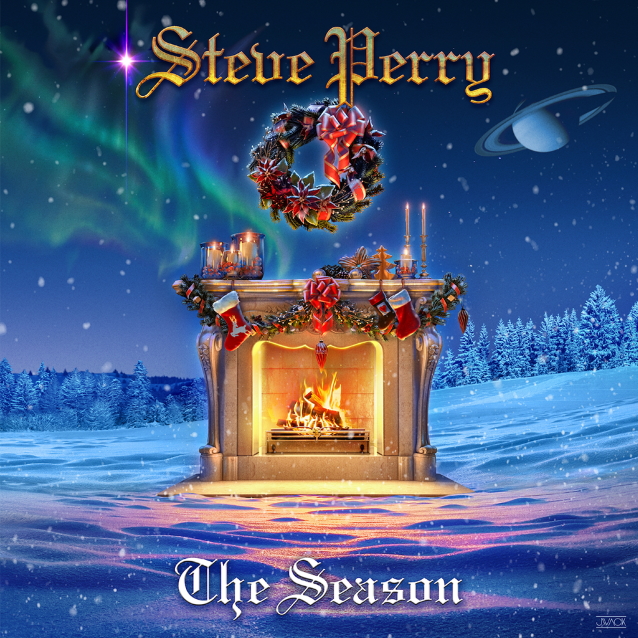