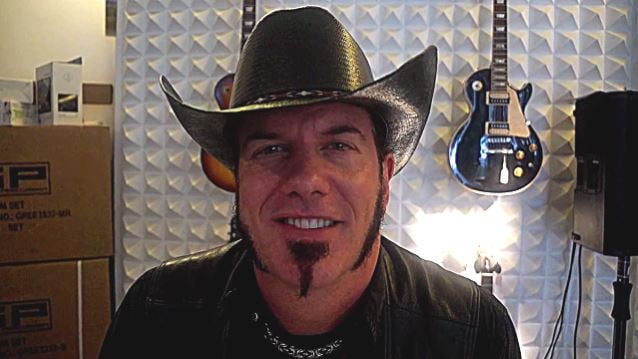 Ex-MORBID ANGEL Frontman DAVID VINCENT On Country Project: 'This Is Where My Heart Is At Right Now'

Metal Mark of SkullsNBones.com recently conducted an interview with David Vincent about the former MORBID ANGEL frontman's new country project. A couple of excerpts from the chat follow below.

SkullsNBones.com: When and how did this "country" project come together?

Vincent: Just like most musicians, I listen to and am inspired by all types of music. When I moved to Texas, I found myself immersed in this scene, kept an open mind to it all, and found new inspiration by some of the artists around here. I began writing songs, man; [it's] as simple as that. I know it's not what many people would expect from my career in metal, but it's still me, you know. I'm still as open as I've ever been, and I'm still as passionate with this material as I was with anything else I've ever done before.

SkullsNBones.com: So this is not just a live show, there will be a record in the future?

Vincent: Definitely. We are definitely going to record this material. I feel it needs to be heard. It's my take on things, and it's different than what you'll hear from most of the other acts in this genre. Hank III is a guy that kind of has the sound and stories that I have, plus he has that metal side as well. He has that attitude that I feel is needed, and I'm ready to bring my attitude and sound to the genre now.

SkullsNBones.com: I hear that you're playing with Robert Earl Keene on July 4, which is huge, but what else do you have coming up?

Vincent: I'm doing little one-off, special-event type of stuff right now, but the most important thing right now is writing and finishing this record. I want people to have a chance to really hear it, and really understand what I'm creating with this material. There's a lot of people who see this "metal" guy trying this new thing and may not give it a shot, but the ones I've shared it with have been really impressed. A lot asked why I didn't do this sooner, and it's simple; people find their way to things when they find their way to things. It doesn't mean that I'll never play metal again, by any means, but this is where my heart is at right now, so I want to put out the best material I can, and have fun with it. We have a lot of cool stuff coming up that may surprise some people, but it's all about writing the best songs, and having fun. That's where I'm at right now, and I'm pretty damn happy.

Read the entire interview at SkullsNBones.com. 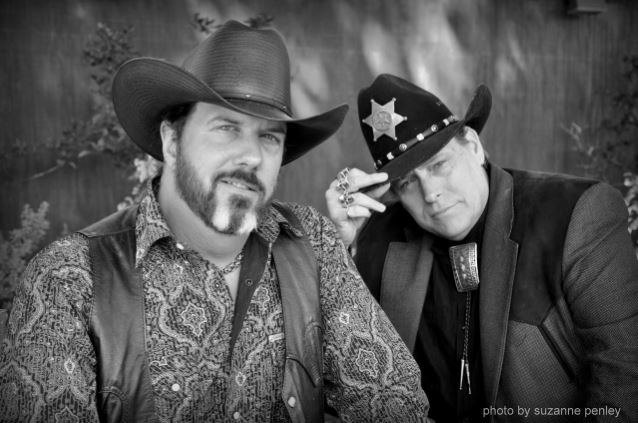