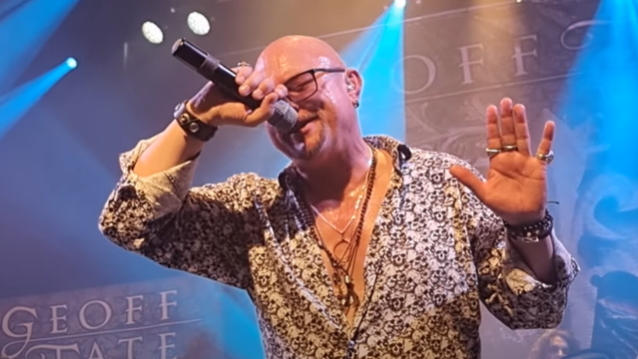 Former QUEENSRŸCHE singer Geoff Tate will embark on a U.S. tour in December. The 17-date trek will kick off on December 1 in Cleveland, Ohio and conclude on December 21 in Salt Lake City, Utah.

Earlier this month, Tate said that he was "doing great" after recently undergoing an unspecified heart procedure. The 63-year-old musician discussed his health in an interview with Ritchie Birnie before performing QUEENSRŸCHE's "Promised Land" album in its entirety for the first time ever on August 28 in Belfast, Northern Ireland.

Geoff said (as transcribed by BLABBERMOUTH.NET),"I had open-heart surgery. I've got a nice scar here," he added before laughing and pointing at his chest. 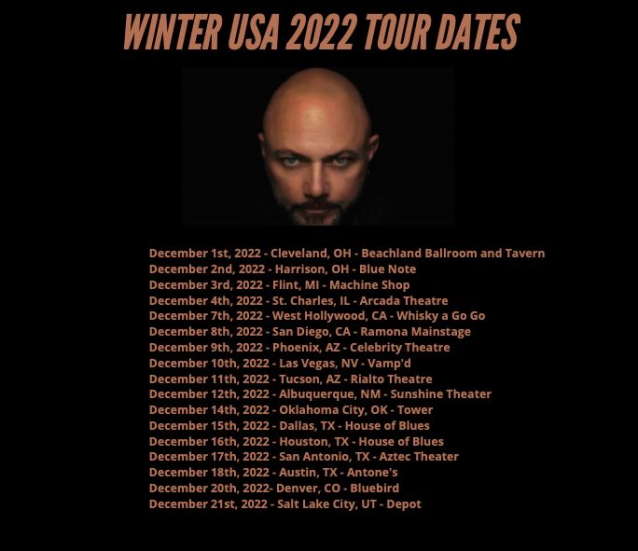