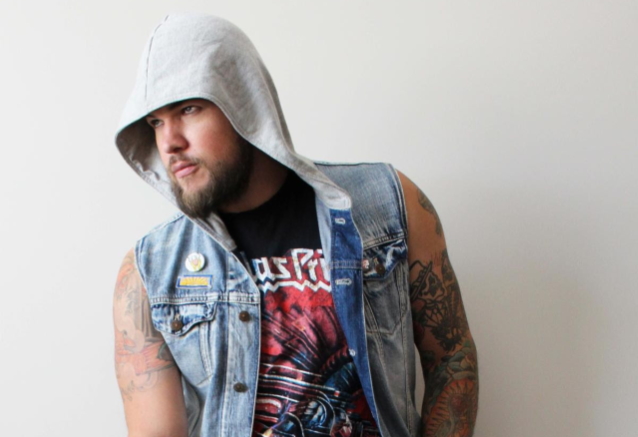 Santa Cruz, California modern heavy metal revivalist James Durbin will release the debut album from his solo band, DURBIN, "The Beast Awakens", on February 12 via Frontiers Music Srl. The official visualizer for the disc's third single, "Evil Eye", can be seen below.

"Kings Before You", the first single released from Durbin's forthcoming album, features Chris Jericho (FOZZY) and Phil Demmel (ex-MACHINE HEAD, VIO-LENCE). For each of the solo sections on the remainder of the album tracks, Durbin called upon his own axe-wielding brethren to help out. Jon Yadon Jr., Marc Putnam, Dylan Rose and Nick Gallant all contributed guitar solos for the album. Due to the situation with COVID-19, the album was recorded largely remotely, with only Durbin himself, alongside his producer Ellison, occupying the recording studio. 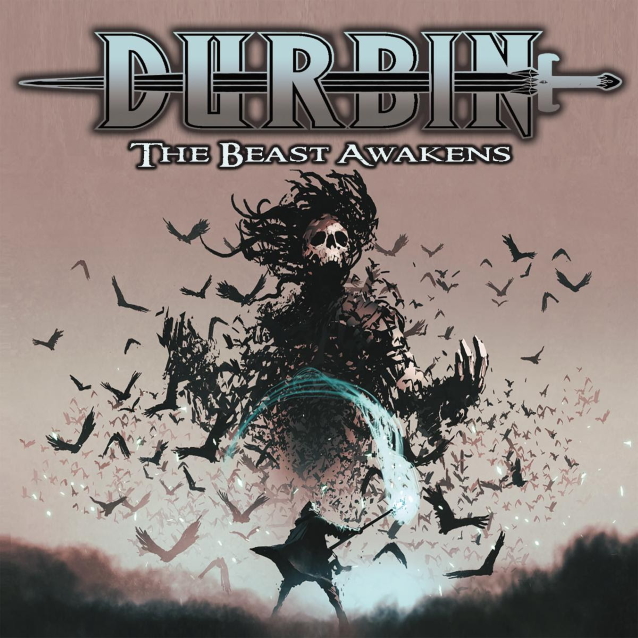