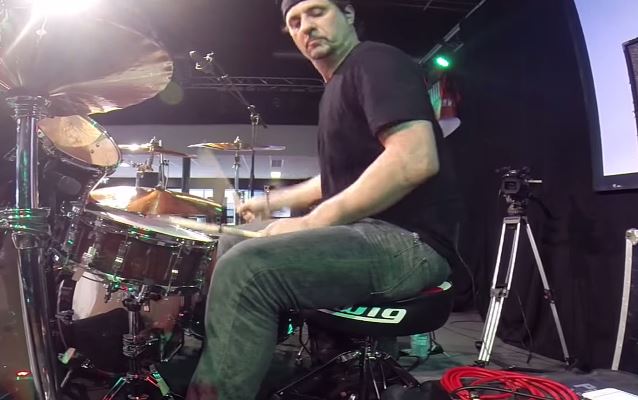 Former SLAYER and current PHILM drummer Dave Lombardo took part in a clinic and interview a the Adams Drumworld Festival on September 14 in Ittervoort, The Netherlands. Check out video footage below. 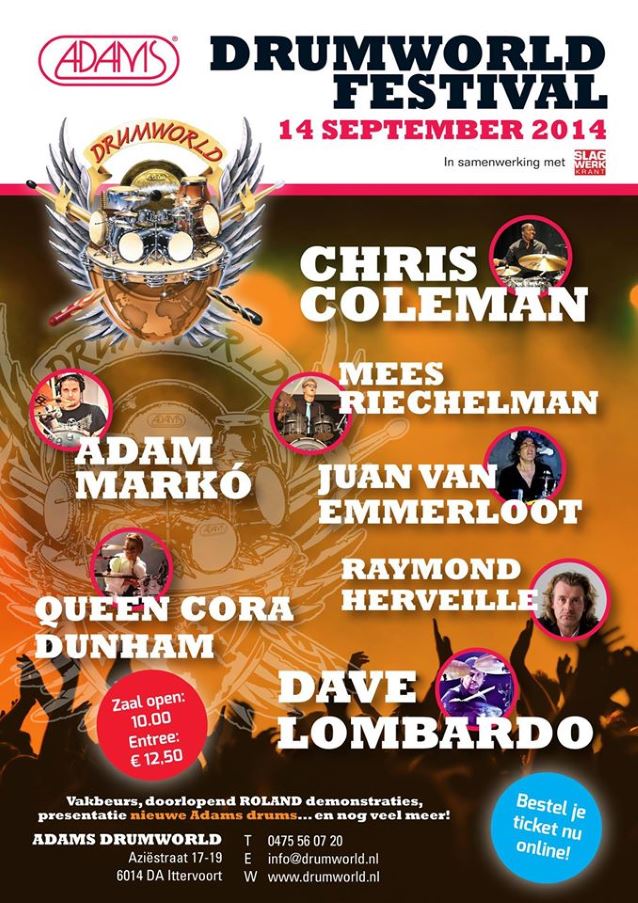