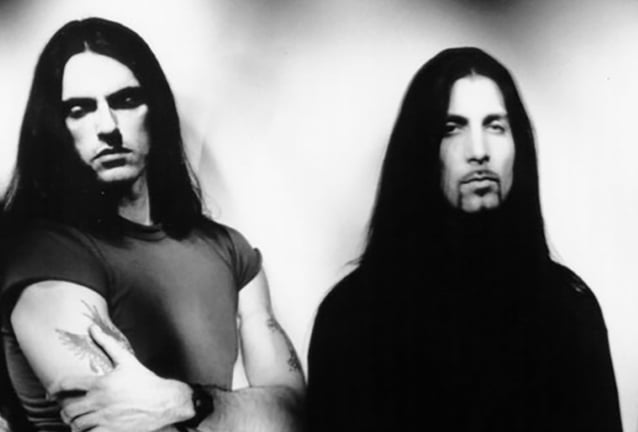 In a new interview with the "Loaded Radio" podcast, former TYPE O NEGATIVE drummer Johnny Kelly was asked if there has ever been any talk of staging a concert in honor of the band's late frontman Peter Steele. He responded (as transcribed by BLABBERMOUTH.NET): "Coffee talk. There was never any serious consideration, like, should we do something? Is there even a point of doing it? Or also, is it just a blatant cash grab? So all these things go through your head.