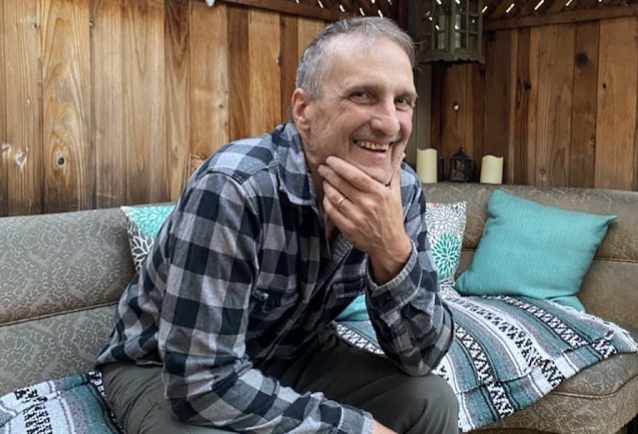 EXODUS drummer Tom Hunting has undergone a successful total gastrectomy, less than five months after he started treatment for squamous cell carcinoma (SCC) of the stomach.

Hunting's EXODUS bandmate Gary Holt took to his Instagram about 45 minutes after the completion of the surgery — which lasted between four and five hours — and said that "everything went according to plan." He added: "Gastrectomy complete, heavily sedated but all cancer and mesothelioma nodules removed. He's a warrior." He went on to thank the fans "for all the positive vibes."