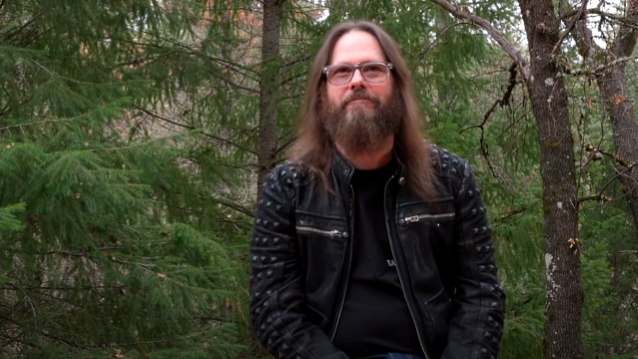 San Francisco Bay Area thrash metal veterans EXODUS will release their new album, "Persona Non Grata", on November 19 via Nuclear Blast Records. A new two-and-a-half-minute video in which guitarist Gary Holt talks about the recording process for the LP can be seen below.