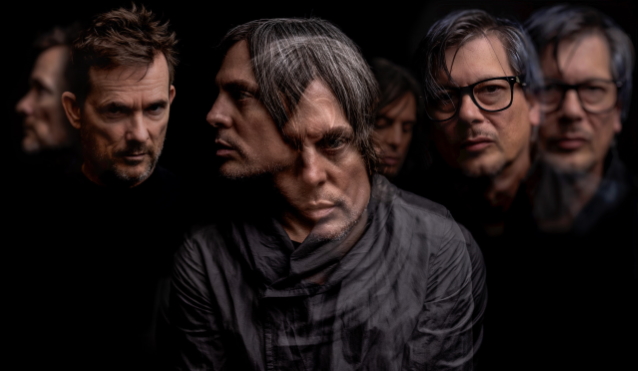 A preview of the 10-song collection arrives with today's release of "Headstand".

"The lyrics come from my earliest memory of spacing-out in my room when I was seven, trying to conceive of infinity and watching the dust falling through the bars of sunlight pouring through my blinds," explains Edwards. "I had heard that a lot of that dust was made up of skin cells and that really stuck with me. It's kind of a love song to those bizarre innocent moments of solitude."

"To me, it captures a lot of the new musical approaches and techniques we were going for on this album, but somehow is still quintessential FAILURE," adds Andrews. "We've been together long enough to know that some of our best ideas come directly from these experimental sessions. For this album, we simply cultivated that methodology for a much longer time than we have in the past. It brought out the trio aspect of the band. There was a feeling we could really push the individual parts further away from each other and let the more interesting and challenging combinations take center stage."

"This feels like a good place and time to abandon the space iconography and theme once and for all," Greg states. "In a lot of ways, this album feels like a return to earth. All minds have been called back to their bodies. There's a lot to attend to right in front of us."

Formed in early 1990s in Los Angeles, FAILURE has released five albums: "Comfort" (1992),"Magnified" (1994),"Fantastic Planet" (1996),"The Heart Is A Monster" (2015) and "In The Future Your Body Will Be The Furthest Thing From Your Mind" (a series of EPs released as an album in 2018). The group is considered one of the era's most influential rock bands with Vice, in an all-encompassing retrospective upon the band's return, saying: "While many of their contemporaries became prolific by releasing an ungodly amount if materials, FAILURE's [initial] three-record catalog is minuscule, but just as important in terms of content, style, and music texture." 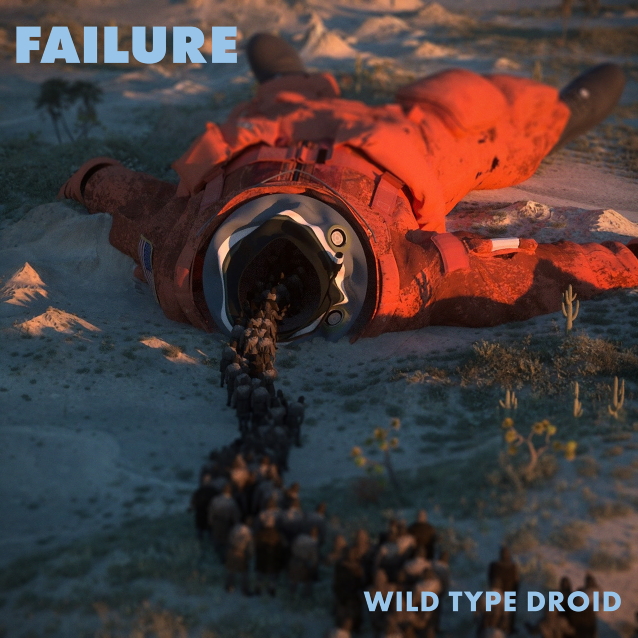