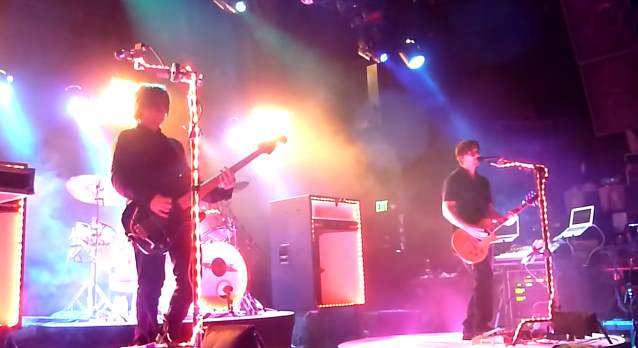 The song marks the band's first new music since the 1996 release of the landmark album "Fantastic Planet", and arrives as the Los Angeles trio embarks on its first North American tour in seventeen years.

"Come Crashing" is also included on a tour-only EP, "Tree Of Stars", which includes live recordings of "Let It Drip", "Frogs", "Sergeant Politeness" and "Heliotropic".

FAILURE announced its eagerly awaited reunion in November, which was followed in February by a sold-out show at The El Rey Theatre in Los Angeles. Spin said the performance "was so dynamic, sweeping, warm, and expansive that it felt like the perfect combination of an arena show with an intimate setting." The band joined former touring partners TOOL for a brief March outing and most recently helped Maynard James Keenan celebrate his 50th birthday at Cinquanta.

In a recent interview with Noisey, FAILURE's Ken Andrews revealed the band is currently working on a new album.

FAILURE formed in Los Angeles in the early '90s and released its debut album, "Comfort", in 1992 via Slash Records. "Magnified" followed in the spring of 1994, with the band's final offering, "Fantastic Planet", seeing the light of day in 1996.

"Fantastic Planet" earned a perfect 5-star score from Alternative Press, with the magazine saying the album was able "to breathe life into the corpse of contemporary, guitar-driven rock," adding that the band was "willing to stretch the definition of both their instruments and their songs." 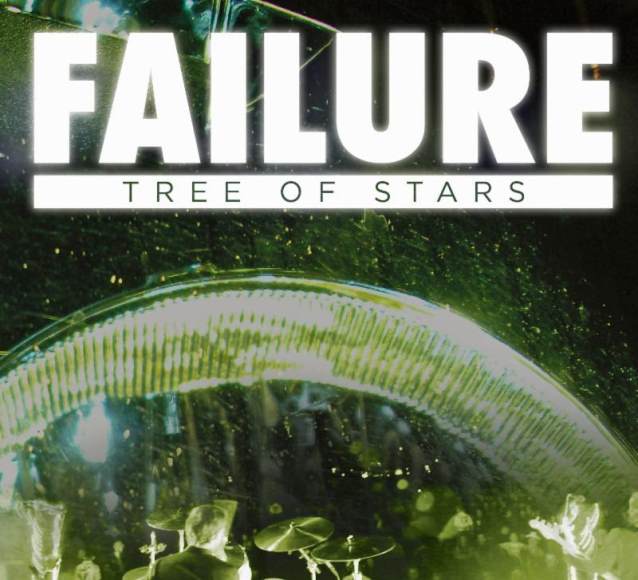