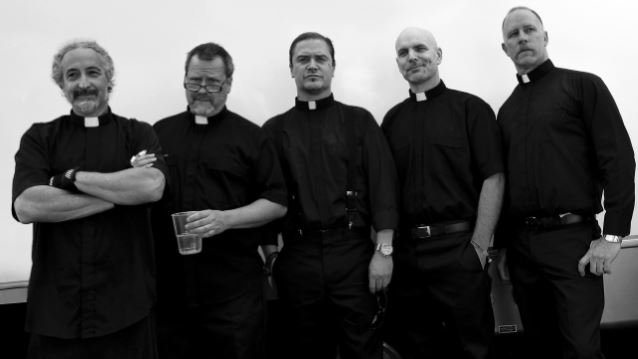 FAITH NO MORE, who reunited in 2009 for a series of sold-out performances and international festivals, is currently recording their first full-length album since 1997's "Album Of The Year".

A limited-edition (5000 copies) seven-inch single of the song "Motherfucker" will precede the April 2015 release, available via Record Store Day's "Black Friday" event (November 28). The single will be released digitally on December 9.

The as-yet-untitled album is being recorded in an Oakland, California studio with Gould handling production. The release will be the first from FAITH NO MORE's newly formed imprint Reclamation Recordings, which will be distributed by Ipecac Recordings.

The cover artwork for the "Motherfucker" single was revealed on Ipecac.com and can be seen below.

"We've always shared a chemistry between ourselves that’s unique to this band, but these past few years of touring together have made us aware that we not only play better as a unit, but we like the new stuff we’re coming up with," explained FAITH NO MORE founder and bass player Bill Gould. "So we've decided: we're going to get busy in 2015… make an album we're proud of, kick things up a notch, get out there and perform it and maybe even dedicate a little more focus to our fans in the States this time."

Asked what the new material sounds like, Gould told RollingStone.com: "What I can say is that I think through our experience as musicians over the years, I think what we're doing reflects where we've gone since we made our last record as FAITH NO MORE. I think this kicks things up a notch. And I think there's parts that are very powerful and there's parts that have a lot of 'space.'

"Everything we do, with our chemistry, the way we play; it's always going to sound like us. It's just what we do, that makes us feel good. Hopefully it doesn't sound like a bunch of 50-year-old men... which we are! [Laughs]"

He added: "There's going to be a lot of space and scope — big, big sound-stage space — but I also think there's gonna be a lot of those things that we already have. All I can say is what we're doing just feels right."

Prior to the new album's release, FAITH NO MORE will headline Australia's Soundwave festival in February 2015. Worldwide tour dates will be announced soon. 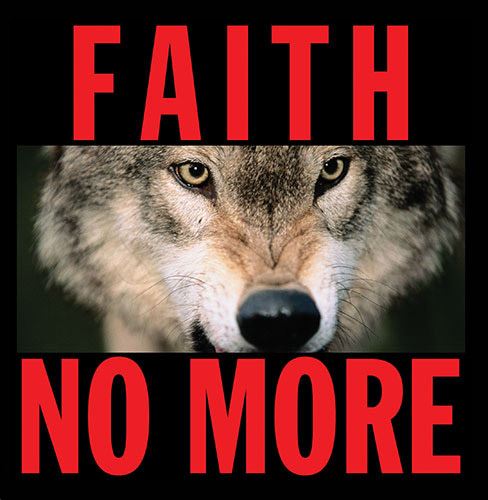