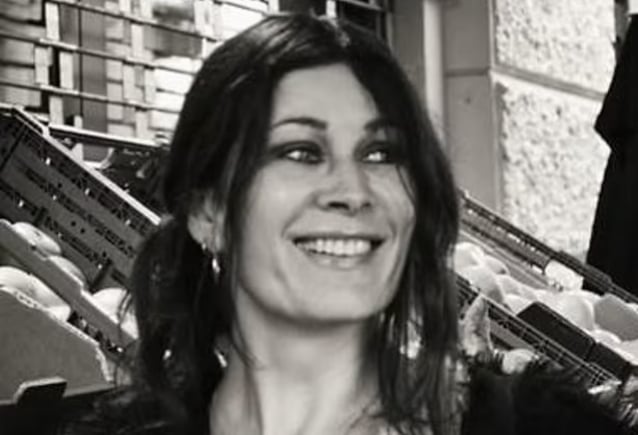 The family of Andrea Meyer, the German recording artist, writer, actress and model who was killed in a deadly rampage in a quiet Norwegian town last week, has issued a statement regarding her passing.

Meyer was one of five people who were murdered by Espen Andersen Bråthen, a 37-year-old Danish citizen, on October 13 when he targeted random people at a supermarket and other locations in Kongsberg, where he lived.

On Tuesday, police said that the five people who died were actually killed by a "sharp object" and not a bow and arrow as was initially reported. But investigating officers said at some point he either discarded or lost his bow.

Over the weekend, the family's lawyer, Knut Fure, released a statement on behalf of the 52-year-old woman's family and survivors.

"Andrea leaves behind an adult child. The daughter expresses great sorrow and longing for the loss of her mother," the statement reads. "Andrea will be deeply missed by both her Norwegian and German family. The family otherwise wants peace after this tragic event."

Meyer, who also lived in Kongsberg, was previously married to EMPEROR guitarist Tomas "Samoth" Haugen, with whom she shared a daughter, Alva.

Under the Nebelhexë banner, Andrea released three albums: "Laguz - Within The Lake", "Essensual" and "Dead Waters". She was also a writer of thought-provoking articles about the darker aspects of human nature, animalistic instincts and other esoteric/taboo subjects which became quite popular in the alternative and metal music scenes. In addition, she wrote a book about the understanding of northern myths, traditions and goddess worship. She had a column in a Norwegian gothic magazine called "Seriously - The Things That Irritate Nebelhexë". Andrea also made guest appearances on CRADLE OF FILTH's "The Principle Of Evil Made Flesh" and SATYRICON's "Nemesis Divina" albums.

Music journalist Didrik Søderlind told VG that Meyer had a fanbase all over the world.

"In Norway, Andrea Meyer was unknown because the Norwegian press does not cover this type of alternative music, but, for example, in Germany, she was a big name," he told the newspaper.