The "Destination Onward: The Story Of Fates Warning" book by Jeff Wagner is scheduled for release on July 15.

The book was created with the cooperation of every single member of FATES WARNING, past and present, along with those at the record labels who supported them, peer musicians, members of road crew, and a variety of others within the FATES sphere.

FATES WARNING's compelling 13-album discography, from debut "Night On Brocken" to final album "Long Day Good Night", is the very essence of progressive heavy metal music. Founded in 1983 in Connecticut by five ambitious youngsters, the band matured, evolved and shifted through one of the most fascinating evolutions in the genre. Their music remains an inspiration to legions of fans worldwide, and now their story is detailed throughout "Destination Onward".

Author and longtime FATES devotee Jeff Wagner guides the reader through artistic triumphs, lineup fluctuations, commercial breakthroughs and music industry tribulations. This is a celebration, a love letter, and an honest appraisal of the many ups and downs throughout FATES WARNING's formidable 40-year history.

Says Wagner: "Anyone who owns my previous two books ('Mean Deviation' and 'Soul On Fire') will recognize many design aspects, including the cover's French flaps and generally high quality of presentation. I labored hard over every single aspect, from the huge to the minuscule, to bring FATES fans a special document of the band's career. FATES WARNING, and its fans, deserve nothing less." 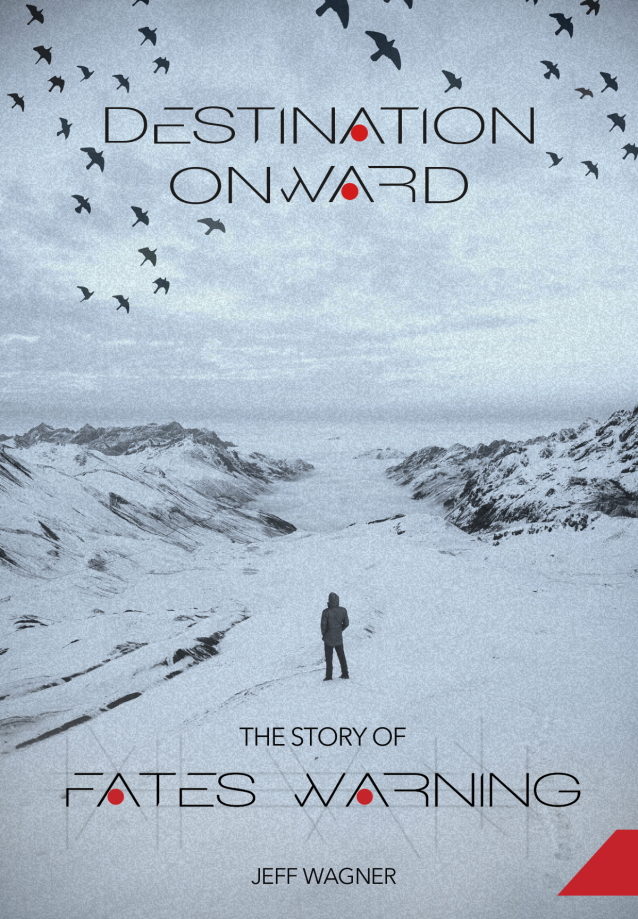