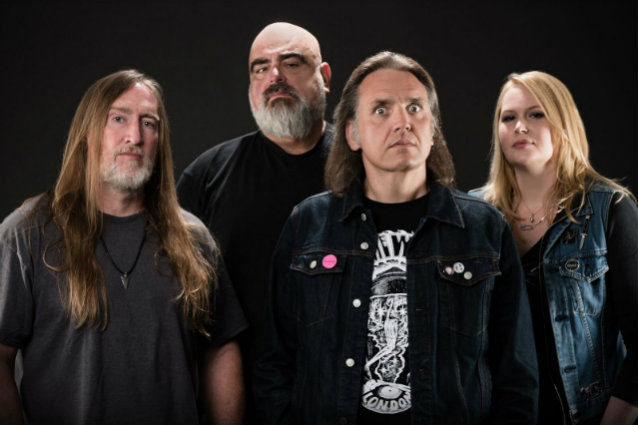 "The Answer", the new Brandon Trost-directed video from the Southern California rock 'n' roll band FIREBALL MINISTRY, can be seen below. The song is taken from the group's fifth studio album, "Remember The Story", which will be released on October 6 via Cleopatra Records. The band's first disc in nearly seven years delivers their tried-and-true signature stomp and fuzzy swing with an even broader scope and deeper emotional range. The album mines the depths of loss, pain, and confusion, exorcising demons with the spirited uplift this kind of music best delivers. 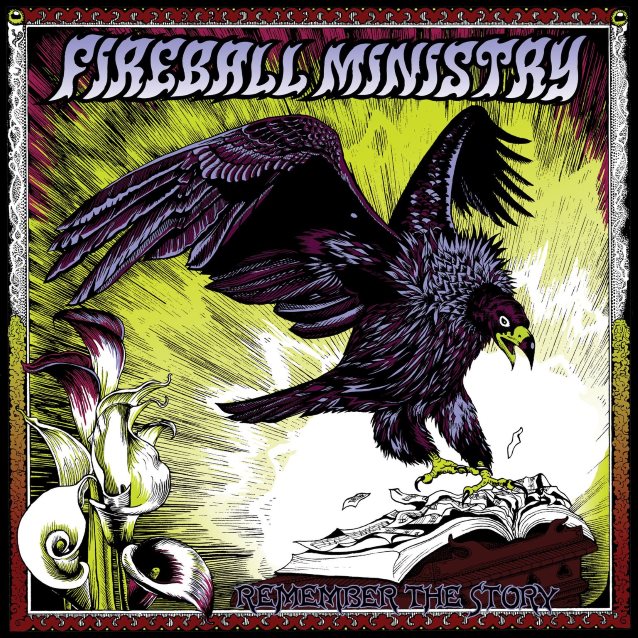