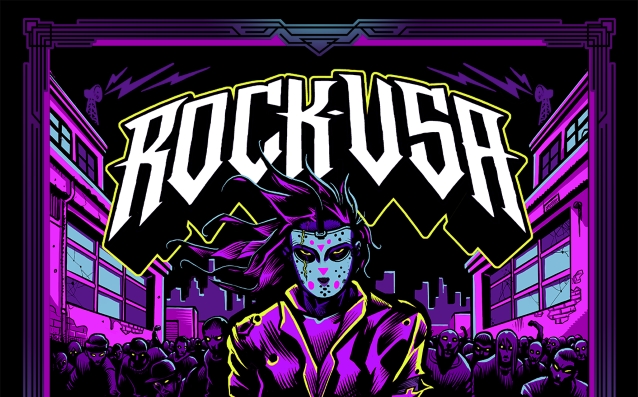 Rock USA is returning to Oshkosh, Wisconsin for its ninth year and is quickly becoming one of the most highly anticipated rock festivals in the nation. The 2019 festival will feature artists FIVE FINGER DEATH PUNCH, ROB ZOMBIE, DISTURBED, MARILYN MANSON, BREAKING BENJAMIN, THREE DAYS GRACE and over 30 more bands.

"Our fans have come to expect a certain level of experience from us," says
Derek Liebhauser, president of Hypervibe, Inc., which produces Rock USA. "We have been constantly trying to improve our festival experience even beyond the lineup. From the moment our fans buy a ticket to the last time they leave the festival gates, it should be an unforgettable and enjoyable experience."

Rock USA is located on the 350-acre Ford Festival Park in Oshkosh, Wisconsin and hosts more than 25,000 fans per day, including nearly 3,000 campsites.

"When a fan chooses to spend their hard-earned money on a weekend with us, it's an honor and a responsibility to deliver BIG. I want this festival to stand in a class by itself," said Liebhauser. "It should have gourmet food, craft beer and cocktails, great camping and other unique experiences that you can't get at every festival. When you mix that with a world-class lineup and great venue, you have something special... I feel we've done that with Rock USA, and ourfans' response has clearly shown that."

Since 2016, Rock USA has nearly doubled in attendance and is still growing. According to Liebhauser, last year, VIP passes, PIT passes and campsites sold out in record time.

All tickets and campsites will be available at RockUSAOshkosh.com 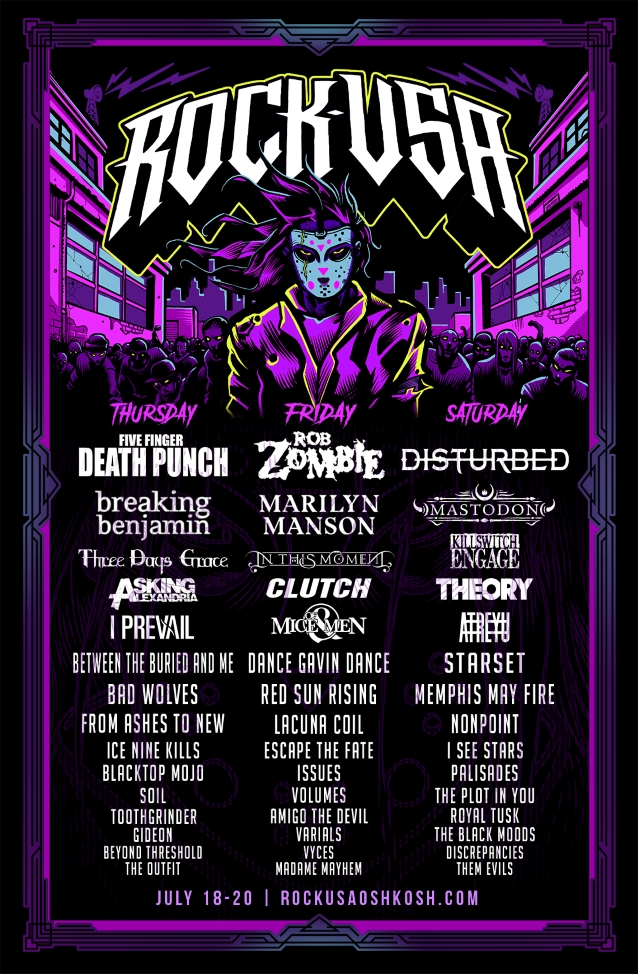