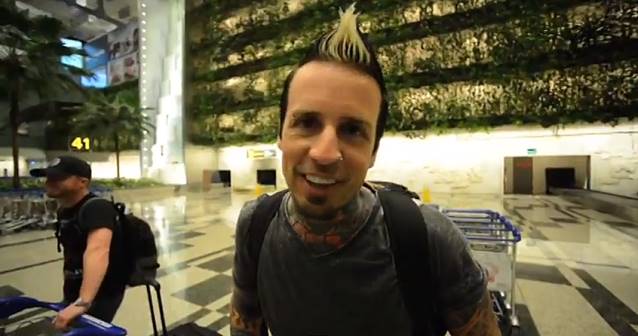 Las Vegas metallers FIVE FINGER DEATH PUNCH have uploaded behind-the-scenes and performance footage from their March 5 concert at Fort Canning Park in Singapore. Check out the two-minute clip below. 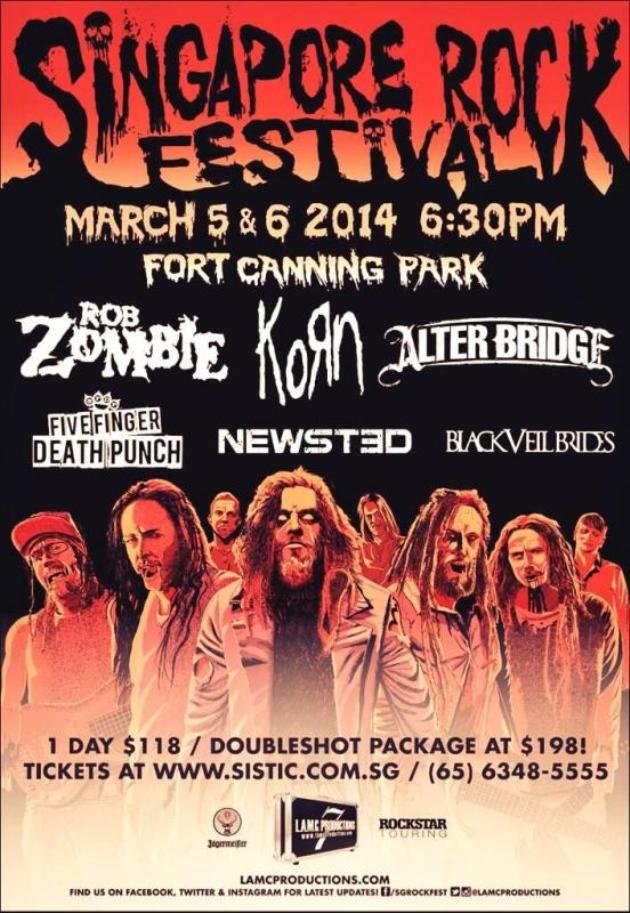