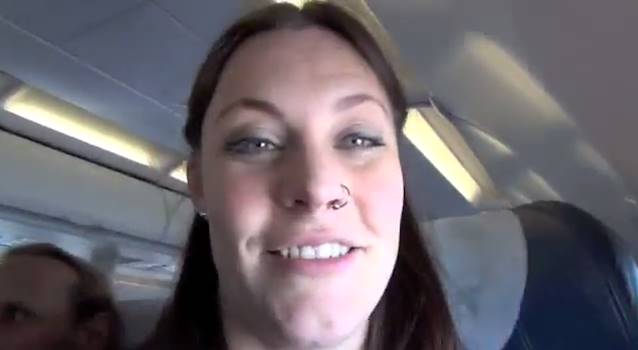 The second in a series of clips featuring behind-the-scenes footage from the trek can be seen below.

REVAMP last year announced the addition of bassist Henk Vonk to the group's ranks. He replaced Jaap Melman, who left REVAMP before the band entered the studio to begin recording its second album. The CD was eventually completed with the help of STREAM OF PASSION bassist Johan van Stratum, who filled in on short notice and "did an amazing job to record and edit the bass parts," according to a press release. 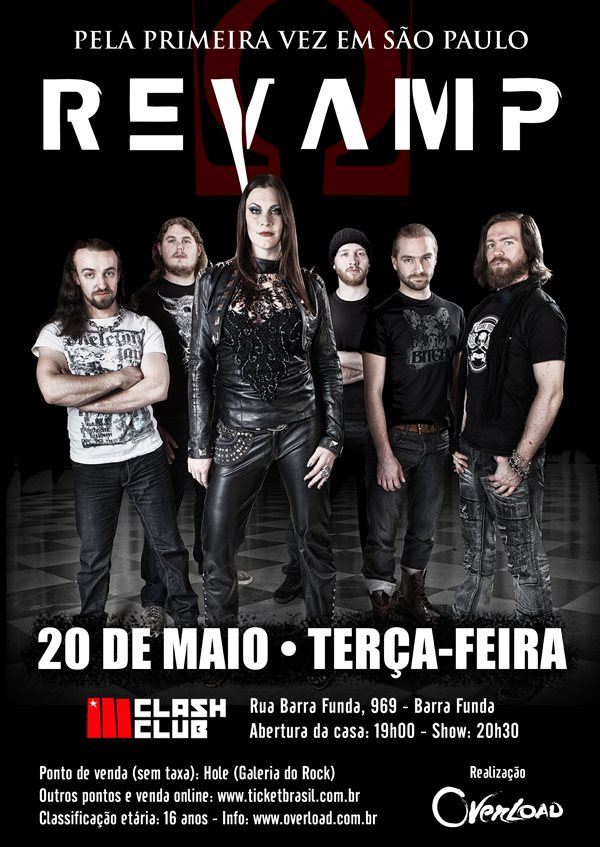