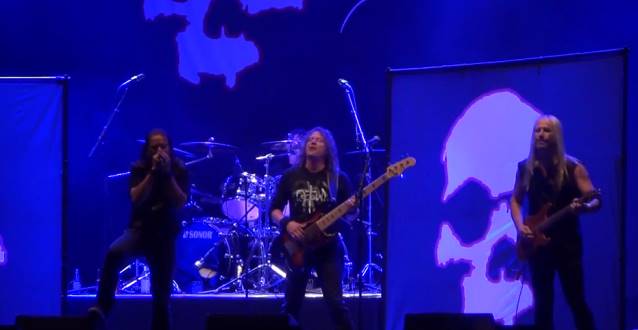 Fan-filmed video footage of FLOTSAM AND JETSAM's June 7 performance at the Sweden Rock Festival in Sölvesborg, Sweden can be seen below.

FLOTSAM AND JETSAM's current lineup is as follows: