Non-transferable tickets for the special 21+ show at the Canyon will be available only at the club itself; ticket buyers must show photo ID as well as proof of vaccination. In person ticket sales begin Sunday, June 13 at 10:00 a.m. only at the Canyon Club.

Tickets are priced at $26, a nod to the band's 26th anniversary.

"We've been waiting for this day for over a year," said Dave Grohl.""And Madison Square Garden is going to feel that HARD. New York, get ready for a long-ass night of screaming our heads off together to 26 years of Foos." 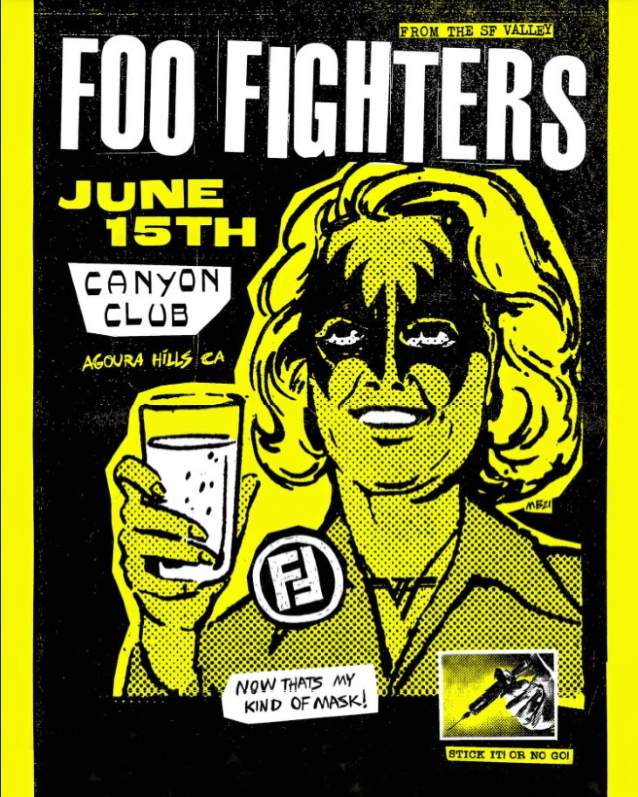