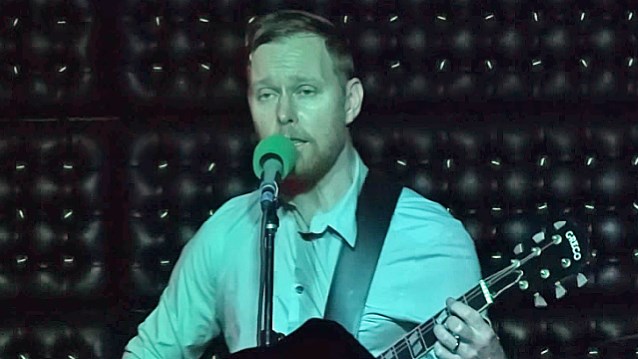 According to The Pulse Of Radio, FOO FIGHTERS bassist Nate Mendel has set March 10 as the release date for "If I Kill This Thing We're All Going To Eat For A Week", the debut disc from his side project LIEUTENANT. Mendel sings lead vocals and plays guitar for the project, which features guest appearances from FOO FIGHTERS guitarist Chris Shiflett, HELMET's Page Hamilton, MODEST MOUSE's Joe Plummer and Jeremy Enigk from SUNNY DAY REAL ESTATE, among others.

The first track from the album is called "Believe The Squalor".

The album was recorded mainly by Mendel and Plummer at the FOO FIGHTERS' private Studio 606 facility in Los Angeles.

Mendel was also a member of SUNNY DAY REAL ESTATE before joining the FOO FIGHTERS.

LIEUTENANT recently played a string of warm-up dates in Southern California and plans to go out on a spring tour before Mendel regroups with the FOO FIGHTERS for the massive summer trek. 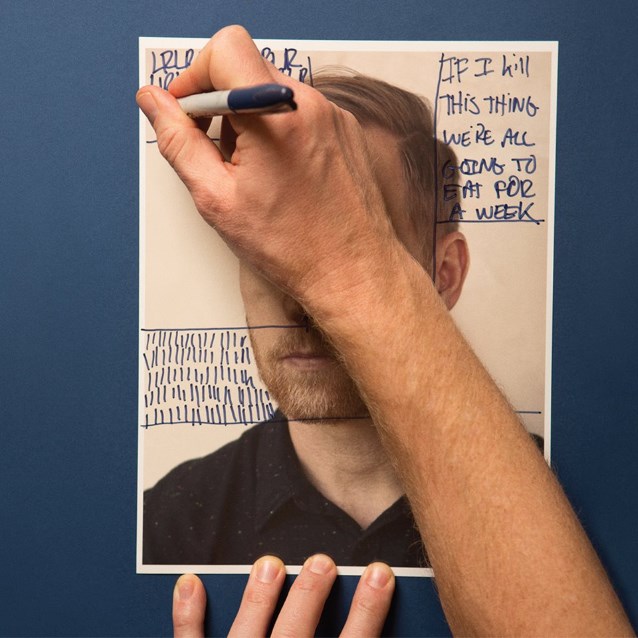