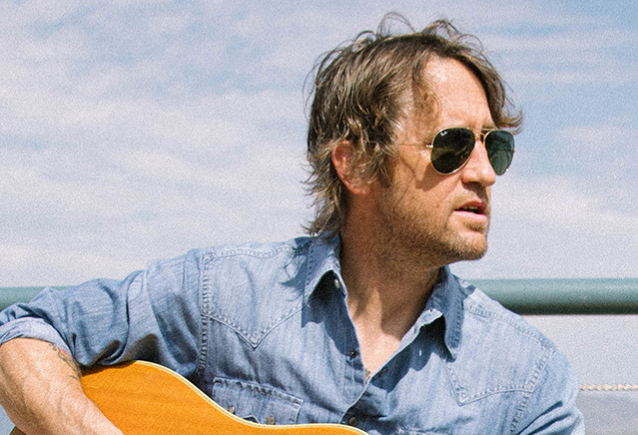 "I spent a lot of time alone at my studio in L.A. during the first part of the lockdown just woodshedding tunes," says Shiflett. "The line 'It's been a long, long year' was rattling around my head for obvious reasons, but I framed it as a love song." The resulting tune feels like a release, sung with uplifting emotion and forward-looking, both in the intended love song framing and through the greater, pandemic-induced dread lens.

Shiflett stated about the recording of "Long, Long Year": "My trip out to Nashville in March of 2021 was my first time recording any solo material since I made 'Hard Lessons'. I hadn't done much traveling post-COVID lockdown so I was a little nervous heading out there to work with a producer and roomful of musicians I didn't really know. In true Nashville style we made our introductions and got right down to work, hammering out the basic tracks in a few hours. Vance was great and made me feel right at home, and the group of players he put together were on point. Next day we did some overdubs and Sierra came in and added mandolin and harmony vocals on 'Long, Long Year' and the tracks started coming together."

A longtime member of FOO FIGHTERS, Shiflett has already played an integral role in shaping the sound, swagger, and scope of rock music throughout the 21st century. He joined the band in 1999, after kicking off his career playing guitar for seminal pop-punk groups like NO USE FOR A NAME and ME FIRST AND THE GIMME GIMMES. FOO FIGHTERS quickly made use of his guitar-playing chops with Shiflett contributing to era-defining hits like "All My Life", "Times Like These" and "Best Of You". While flying the flag for modern rock and roll, he also made time to pursue projects outside of the band. Groups like JACKSON UNITED and CHIS SHIFLETT AND THE DEAD PEASANTS found him in the driver's seat, establishing his credentials as a frontman, while the long-running Americana podcast "Walking The Floor" found him shining a light on his heroes and contemporaries, its 200-plus episodes highlighting the storytellers, songwriters, and road warriors of contemporary roots music. Two critically acclaimed solo albums, 2017's "West Coast Town" and 2019's "Hard Lessons", marked Shiflett's own entry into the Americana world, mixing classic Bakersfield influences with greasy guitar riffs, Marshall amplifiers, and country-rock crunch. 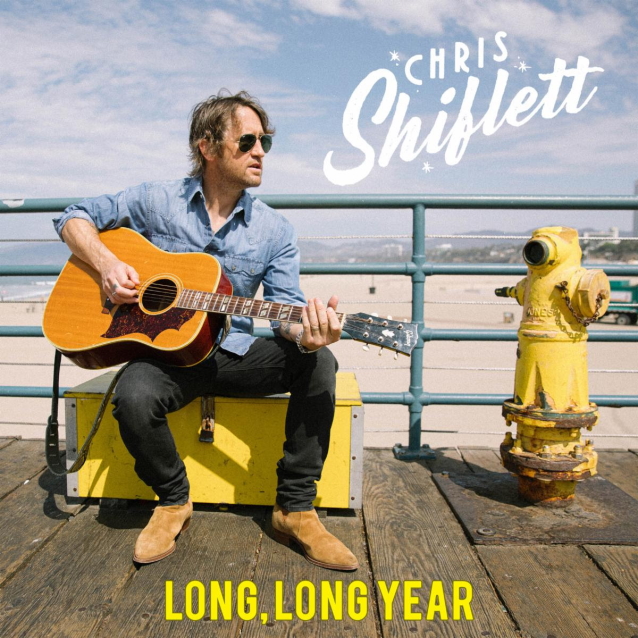