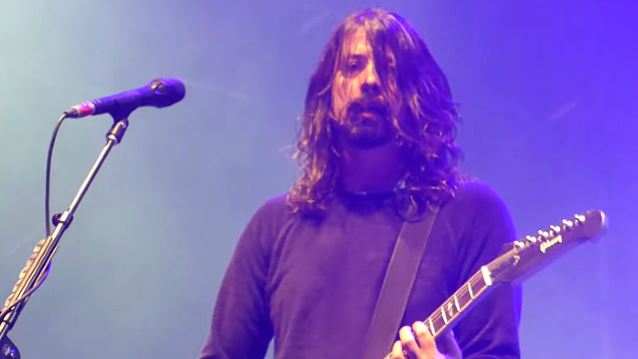 FOO FIGHTERS' new studio album, "Sonic Highways", is likely to sell around 200,000 copies in the United States in its first week of release, according to industry web site Hits Daily Double. The estimate was based on one-day sales reports compiled after the record arrived in stores on November 10 via Roswell/RCA. The chart will be unveiled on Wednesday, November 19.

The band laid down the music for the album in cities that have a great musical history and invited local legends to contribute to the sessions as well.

The results have been chronicled in an eight-part documentary series, called "Sonic Highways", that frontman Dave Grohl directed. The series premiered on HBO last month. 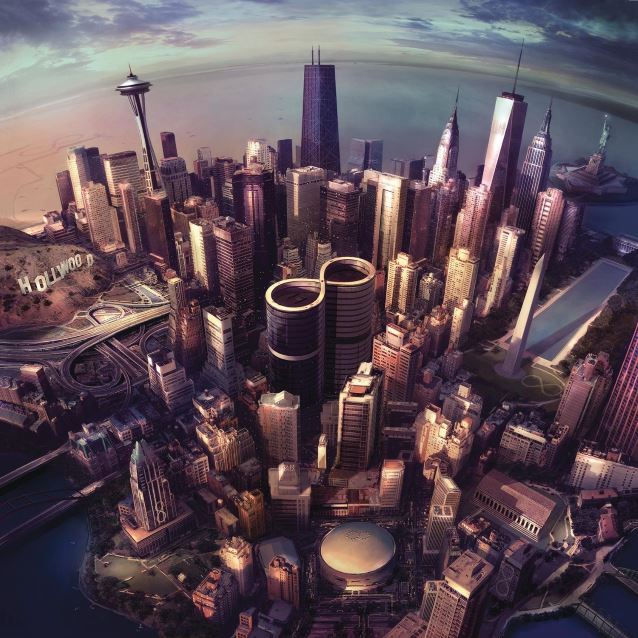