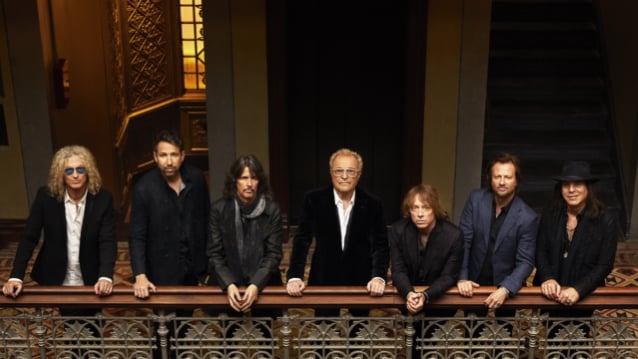 Legendary rockers FOREIGNER will headline a 10-show residency beginning in January next year at The Venetian Resort in Las Vegas, Nevada.

Shows are scheduled for the following dates:

"If you take a look at FOREIGNER's catalog, there are 16 Top 30 hits, and [in planning a show like this] the problem becomes what songs do you leave out," frontman Kelly Hansen tells Billboard. "Do you do some songs acoustically or do you give them all the classic presentation? These are all discussions that we have in creating a set list, but you're definitely going to hear all of the big ones for sure."

Gramm was the voice on FOREIGNER's biggest hits, including "Feels Like The First Time" and "Cold as Ice" from the band's eponymous debut in 1977, and later songs like "Hot Blooded" and "I Want to Know What Love Is".

Who’s ready to get HOT BLOODED with us in VEGAS!? Announcing our very first Sin City residency at the Venetian Theater Jan 24-Feb 1 and April 17-25 of 2020! Tickets go on-sale Friday, August 9 at 10am PT – for ticket and VIP info including meet and greets click “Learn More”! 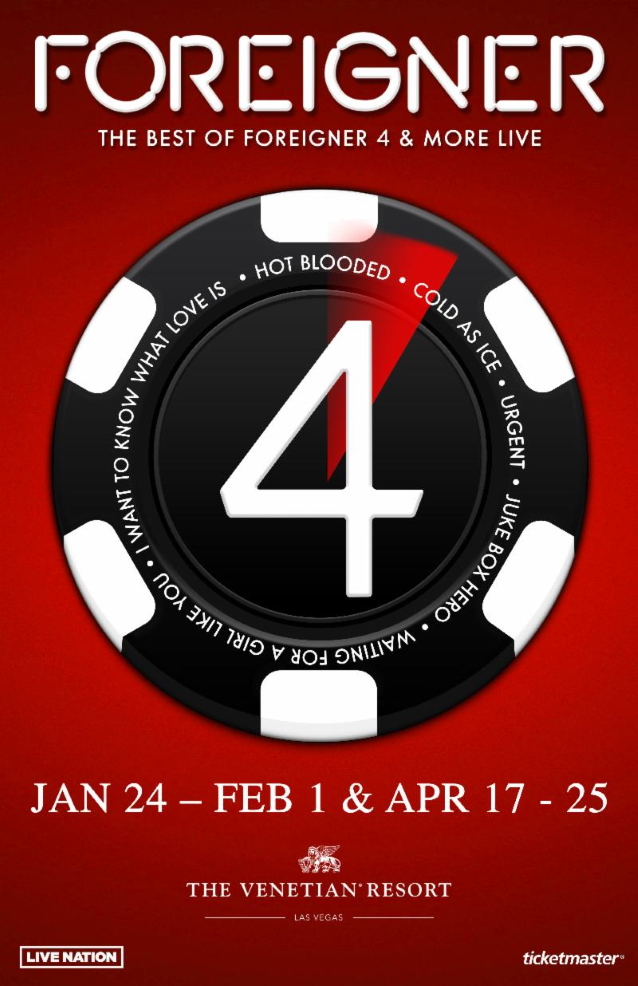