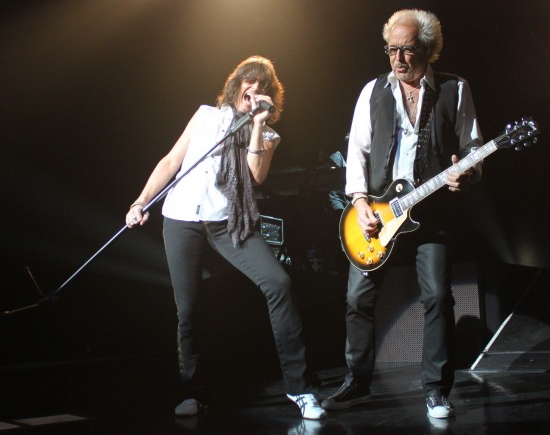 In a new interview with the "Iron City Rocks" podcast, FOREIGNER singer Kelly Hansen was asked if the band has used any of the coronavirus downtime to work on new music. He responded: "In speaking with my bandmates, I know that it's more about the need for an artistic outlet. That's really kind of what it's about, because in this day and age, writing songs and putting out records is not a money-making proposition. You talked about Spotify earlier, and the streaming and online services, and those things do not provide anything that would even come close to providing a living for a musician — for, I would say, 99.9 percent of musicians in the world. So, for us, we have to be on the road touring, which we love to do.

"But this off time has given us the opportunity to work on some new stuff," he confirmed. "I was just working on a track yesterday. And [FOREIGNER bassist] Jeff Pilson is an extremely prolific writer and musician and producer, so he's been doing a lot of records on his off time.

"I don't need that much artistic fulfillment from writing new tunes, although I do get inspired, and I do do it," Kelly clarified. "But it all depends on what's inside that musician's mind. But it's not about the money, that's for sure."

Regarding whether FOREIGNER has started plotting its return to the road in 2021 once the pandemic has subsided, Kelly said: "We're mapping out 2022. 2021 is already fully booked, and it's just a matter of whether that's going to become a moving target or not. And that is really reliant on how quickly we can get a handle on the virus and things like large sports and music gatherings can start up again. But everyone's optimistic. We have shows booked. The touring is set to go, and we want that to happen. We're taking every kind of measure that we can think of. The first show that we're gonna be doing is an outdoor show that's been reimagined for the new world of COVID entertaining, where they have these kind of little platforms, little pods for each ticket holder's group to sit in that are socially distanced from each other and everything. So there's a lot of people out there coming up with a lot of creative ideas to try to solve the problem of how people can still enjoy live music. We wanna be out there as soon as absolutely possibly can."

As previously reported, FOREIGNER will perform at the Frontyard Festival at Dr. Phillips Center in Orlando, Florida on March 23 and March 24, 2021.

The Frontyard Festival is a new purpose-built, live entertainment event designed to re-engage artists and guests in a safe, socially distanced setting. It takes place over six months in a specially built, three-acre outdoor theater. The Frontyard Festival pays homage to the fact that our yards have become gathering places, where we see our friends and family in an open-air setting. Accordingly, the design elements — sleek woodfencing, stainless steel accents and lush greenery — are inspired by sunny, outdoor patios and front porches. The venue will feature hundreds of private, elevated boxes placed six feet from one another, allowing guests to enjoy a concert while keeping a healthy distance from others.

COVID-19 health and safety protocols — developed with guidance from federal, state and local health authorities — will be strictly enforced, including touchless temperature and bag checks at the entrance points, mask wearing outside guest boxes, and increased sanitation. And guests can order food and beverages from a group of on-site restaurants and have their orders delivered right to their boxes.

In addition to live entertainment plus health and wellness programs, several local restaurants and popular food trucks will be on site each day, offering seasonal menus, beer, wine and cocktails for purchase. 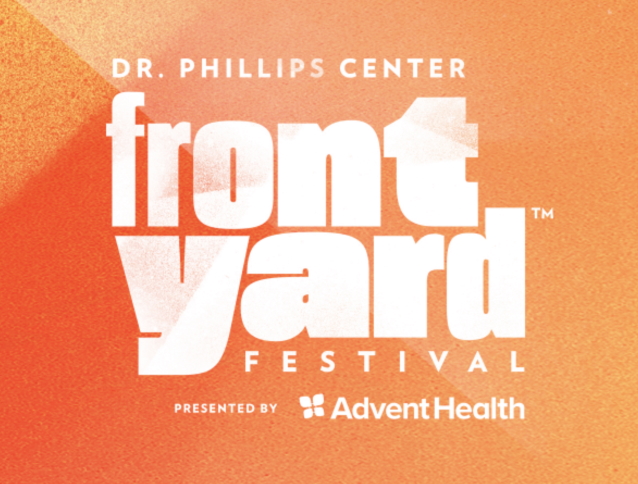