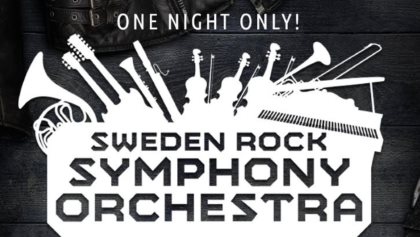 This summer's edition of the Sweden Rock Festival will feature the debut appearance of an absolutely massive project. The Sweden Rock Symphony Orchestra is a grand symphony orchestra with 48 musicians and a choir who, together with a band and six invited guest star vocalists, will e perform newly arranged, well-known hard rock and metal classics like you have never heard them before.

The orchestra usually goes by the slightly shorter name Sweden Symphony Orchestra and is one of the premier orchestras in Sweden. Founded by conductor Ulf Wadenbrandt, they have played all the major concert houses in Sweden, such as Berwaldhallen and Göteborgs Konserthus, as well as performing on national TV station TV4's new year's special, on the 25th-anniversary tour of the immensely popular "Rhapsody In Rock" show among many other things.

As a professional orchestra conductor, Ulf Wadenbrandt is best known for his symphonic genre crossover concerts. Having worked with many of the leading orchestras and artists in Sweden, he has established himself as a well-respected conductor in high demand.

The rock band accompanying the orchestra will be the Swedish prog rock/metal band FREAK KITCHEN, with some extra help from former MAGNUM keyboardist Mark Stanway.

This entire project is being put together for this one and only concert, so this will be a completely unique experience that no Sweden Rock Festival guest should miss. 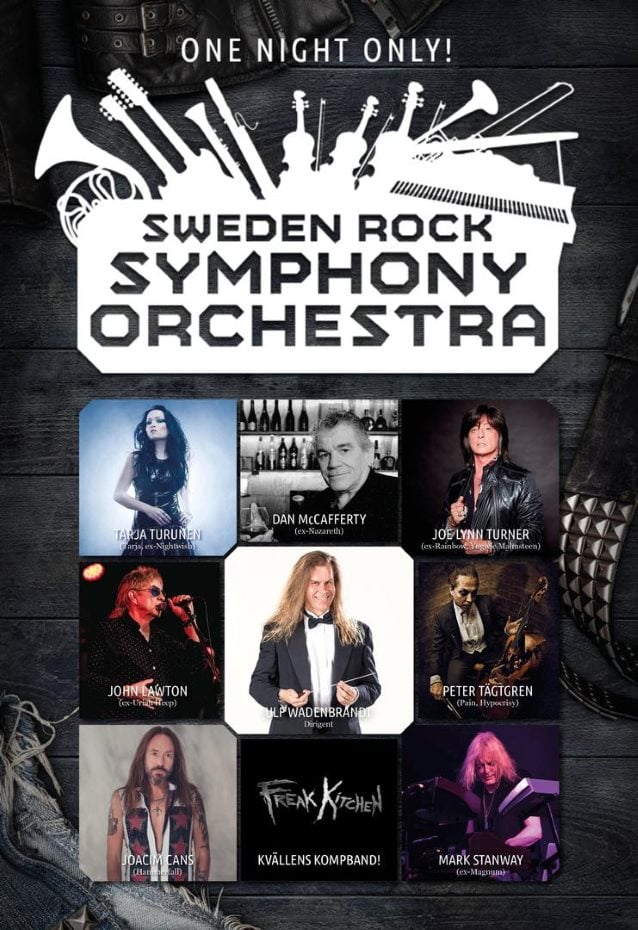