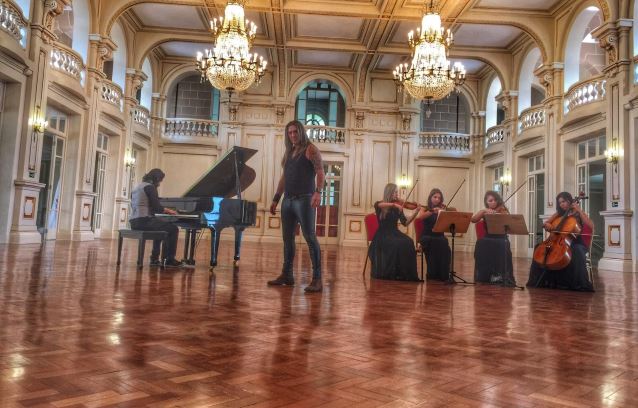 Brazilian singer and composer Edu Falaschi (ANGRA, ALMAH) has released a new video for the ANGRA song "Nova Era" (the original version of which appeared on ANGRA's "Rebirth" album in 2001) from his upcoming acoustic solo album, "Moonlight". The clip was directed by Rodrigo Rossi (Glow Produções) and filmed in Palace Hotel in Poços de Caldas, Minas Gerais (Brazil) in October 2015.

"Moonlight" is the first Edu Falaschi solo album dedicated to the 25th anniversary of his career as a professional singer and composer. The album is a "best-of" collection and it presents acoustic versions of the most significant songs of Falaschi's career in ANGRA, ALMAH and more. All the material was rearranged for the voice with piano, acoustic guitar and orchestra.

"Moonlight" will be released worldwide in the first half of 2016 and it will be available on CD and in digital formats. 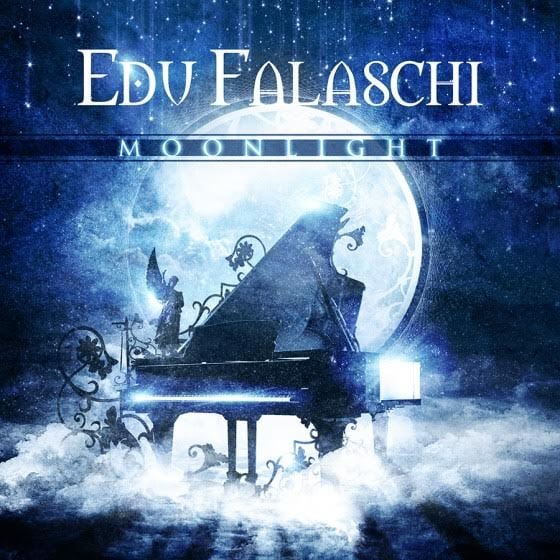 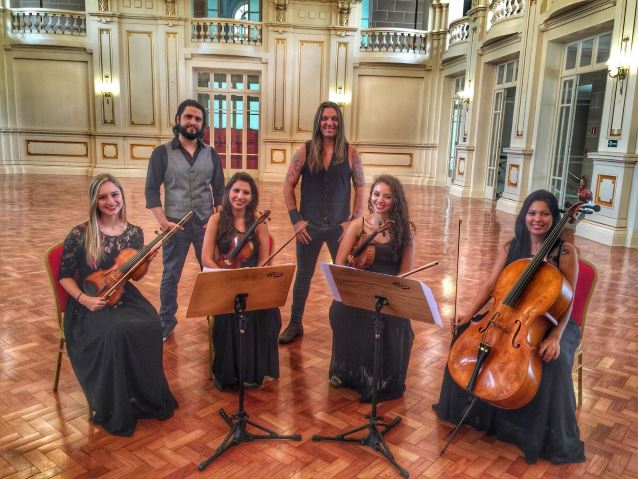