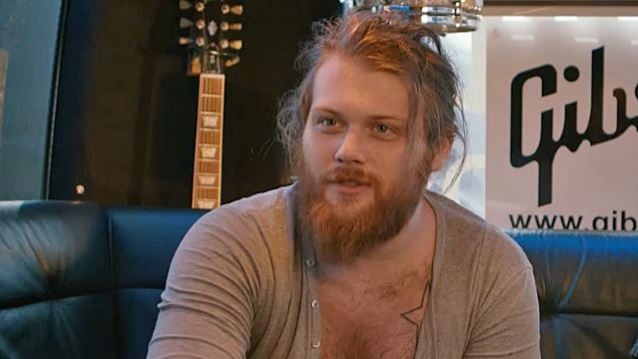 "I Got Bones", the new solo video from former ASKING ALEXANDRIA and current WE ARE HARLOT frontman Danny Worsnop, can be seen below. The song is taken from Danny's forthcoming debut solo album, "The Prozac Sessions", due later in the year.

The singer, who recently spent time in Nashville seeking a suitable label to release the record, told Alternative Press last year about the musical direction of his solo material: "[The solo album has] still got some of that typical snotty flair going. I'm still, for the most part, singing the blues. But I went into it with country in mind. I've always loved country. In England, I grew up as a country boy. I was in a small village of two hundred people. The lifestyle goes hand in hand with the music all over the world. [But writing] it just never crossed my mind. Obviously, of late, I've made a lot of life changes, where I'm exploring new things. So it seemed like an appropriate time. I had some time off, I was jamming on the guitar and I had some ideas, and I was, like, 'Fuck it, let's take this and run."

The songs on "The Prozac Sessions" were completed with songwriters like John Paul White (THE CIVIL WARS),while producer Jim Kaufman sat behind the boards.

Danny said in an online post that every piece of artwork for his upcoming solo album "was so perfect" that he "decided to use them all, which means there will be four versions of the album, all with different visuals." He added: "I am thinking of writing a couple more songs so that each version will have a different bonus track."

More information, including audio samples, can be found at TheSnop.com. 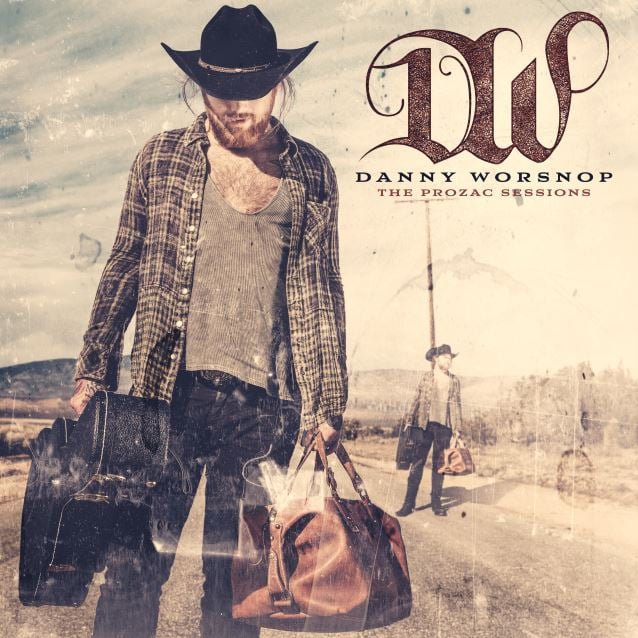