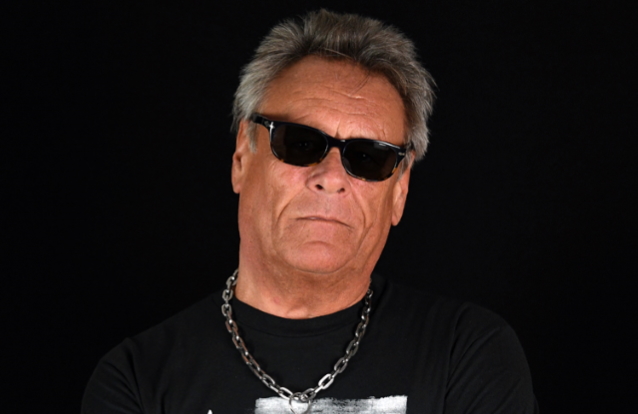 According to TMZ, former BAD COMPANY singer Brian Howe has died at the age of 66.

Howe passed away Wednesday (May 6) at his home in Florida after suffering cardiac arrest. He had a history of heart issues, having previously had a heart attack in 2017.

Just six days before his death, he updated a fan who asked about his recovery after the accident.

Asked how he was feeling, Brian wrote on Facebook: "Horrible. Broken ribs are NO fun."

Howe was involved in albums that sold over a million copies and yet felt he never received the credit he deserves for his contribution to the seminal band.

"I know how much work I put into making those albums work," he said. "And how little help I received from [guitarist] Mick [Ralphs] and [drummer] Simon [Kirke]. It was a dreadful situation to be in."

But Howe reserved his harshest words for Paul Rodgers, the man he replaced in BAD COMPANY. "I don't like him as a person," he said. "And if he's such a brilliant artist and if he's really regarded as the only person ever to have sung with BAD COMPANY, then why haven't they recorded anything new in the last 10 years?"