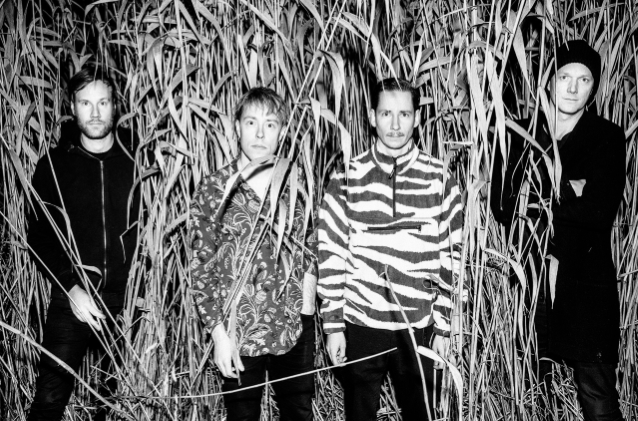 "Few weeks have passed now since our emotional final show in our beloved Helsinki, Finland.

"CHILDREN OF BODOM and all you great people I have had the pleasure to play for, work with and become friends with, will always be a big part of me. I am — and I will always be — grateful for that.

"When the decision to quit with BODOM became real in the end of spring 2019, I wasn't determined to do anything new as a musician. This might sound naïve, but I always thought I couldn't play anything else than BODOM, I was pretty sure nothing would inspire me enough. But then the most unexpected thing happened; the news about my situation reached these certain three guys who were brainstorming in Helsinki to find a perfect fit for bass in their brand new group.

On November 1, Seppälä, Jaska Raatikainen (drums) and Janne Wirman (keyboards) issued a statement saying that they would leave CHILDREN OF BODOM after playing the final show of the band's Finnish tour on December 15 at the Black Box in Helsinki Ice Hall. A few days later, CHILDREN OF BODOM guitarist/vocalist Alexi Laiho admitted to Helsingin Sanomat that there had been tensions in the BODOM camp for quite some time.